Although she may not look like it, Jaime Ekman has a lifetime of experience behind her. Literally, a lifetime. As the daughter of our founder, the great Ken Stoltz, she began learning the tricks of the trade long before terms like “OTT” and “brand activation” became popular. Primarily by listening during creativity-fueled family dinner conversations (and starring in photoshoots). And when you have one of the greatest teachers of all time, you are bound to do big things.

After earning her MBA, Jaime built a career in sales and marketing for global CPG companies, including Nestle and Merrick Pet Care. In 2018, she purchased the family business and became our President and CEO. A quiet leader with natural instincts, she continues to honor her legacy by operating on a simple philosophy: hire the best humans, create amazing work, and have fun along the way. Determined to change the way business is done, Jaime has successfully grown Stoltz to be one of the top woman-owned and women-led marketing agencies in the Northwest. Our words, not her’s. Jaime is also one of the most humble people you will ever meet. Her secret sauce? Putting people first. In fact, most CEOs are not described as “beloved,” but if we created a word cloud of adjectives, this would certainly rise to the top.

Other beloved characteristics include a great sense of humor which goes a long way in our fast-paced, (sometimes messy) creative environment. Jaime’s ability to produce calm in chaos while staying laser-focused on what’s around the corner is a true gift. Her 3 kids would also tell you that she is the very best mom on the planet. 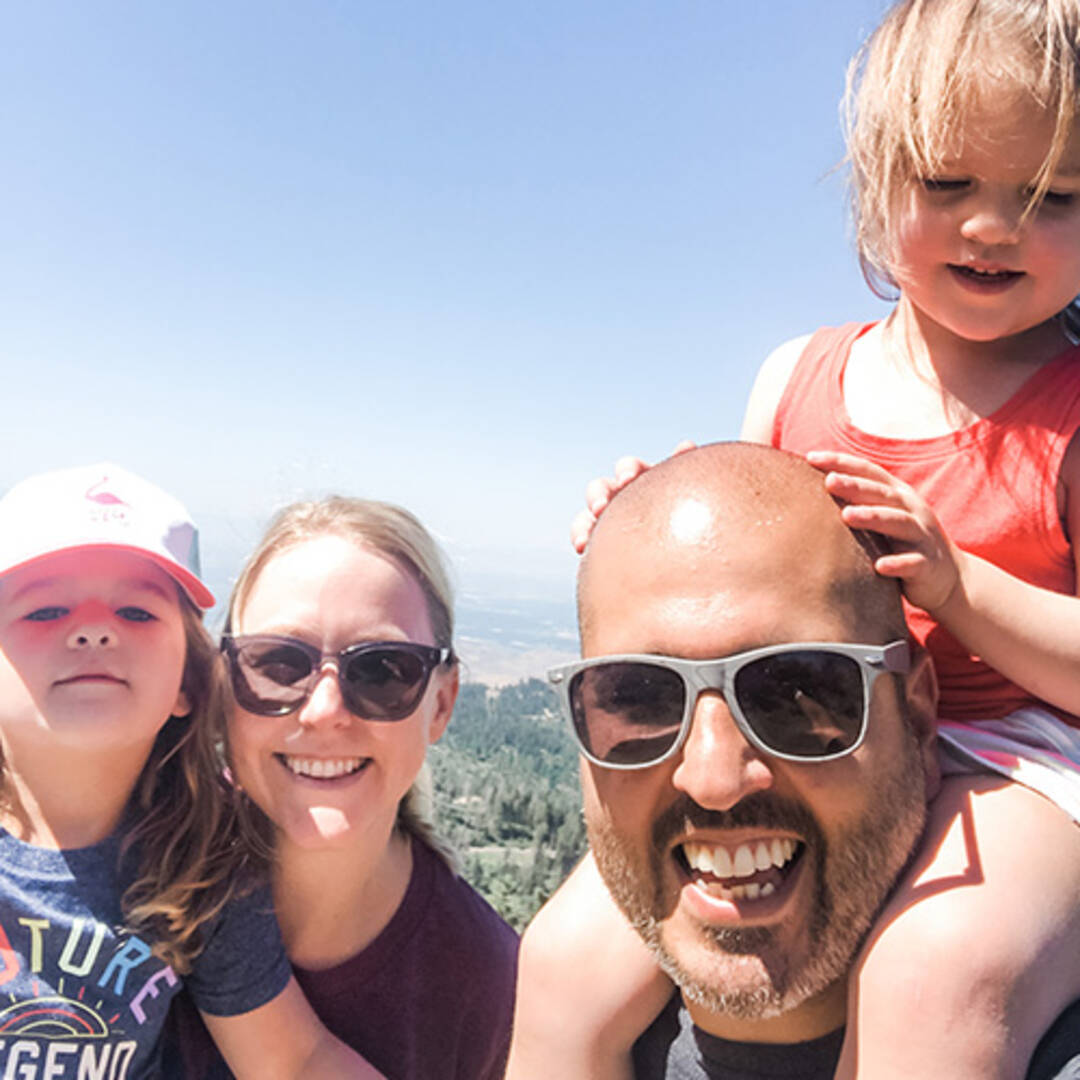 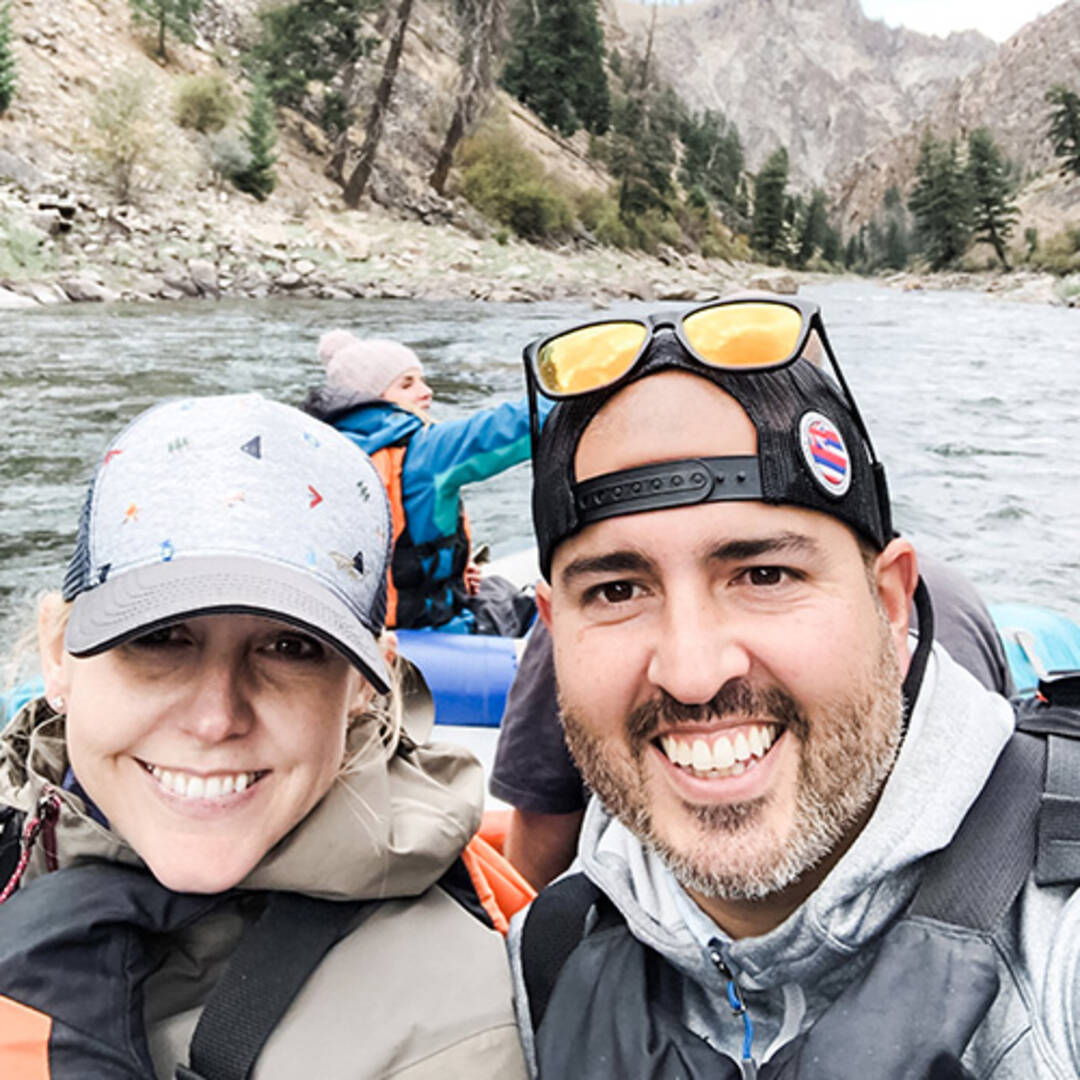 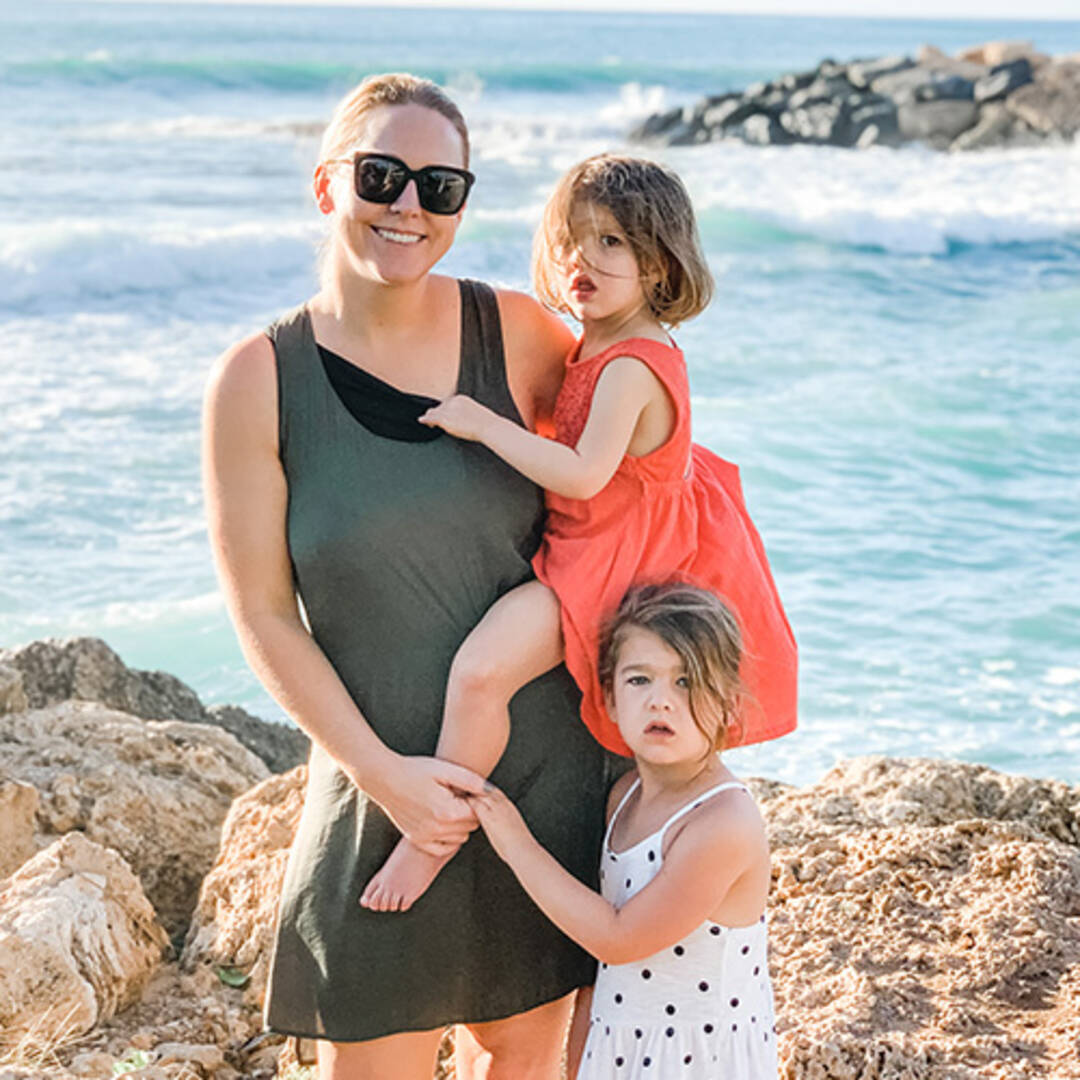 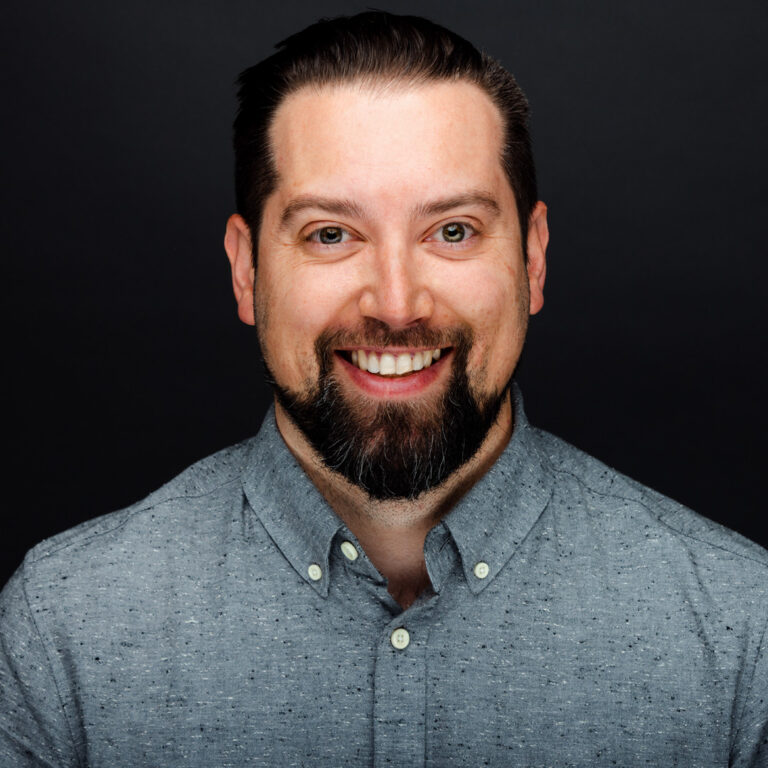 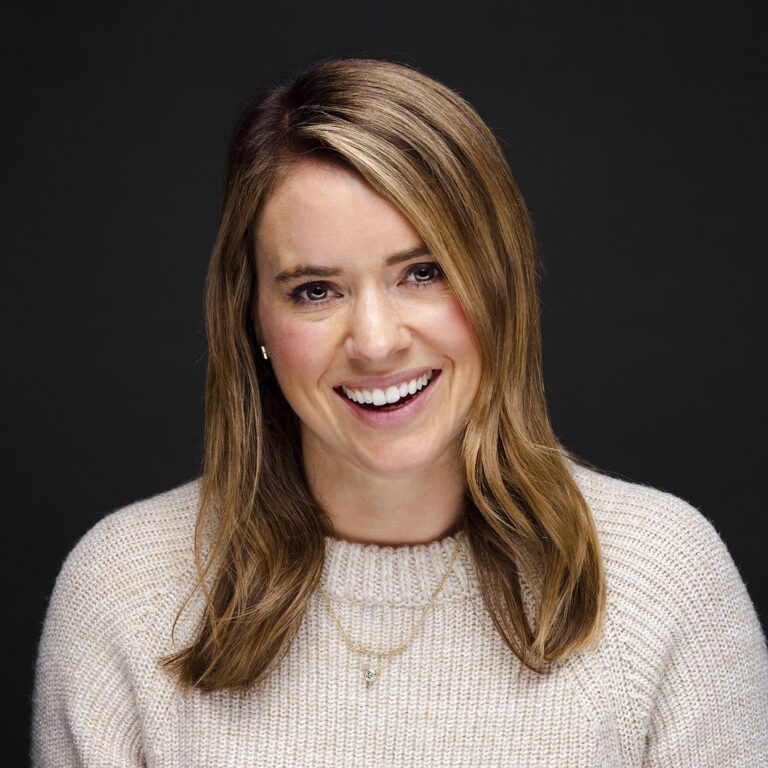 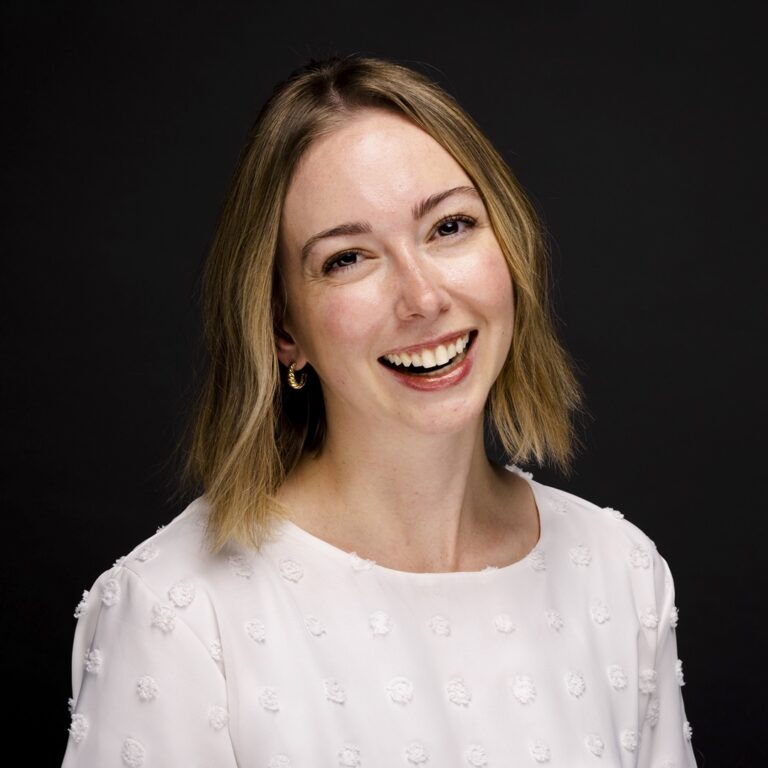 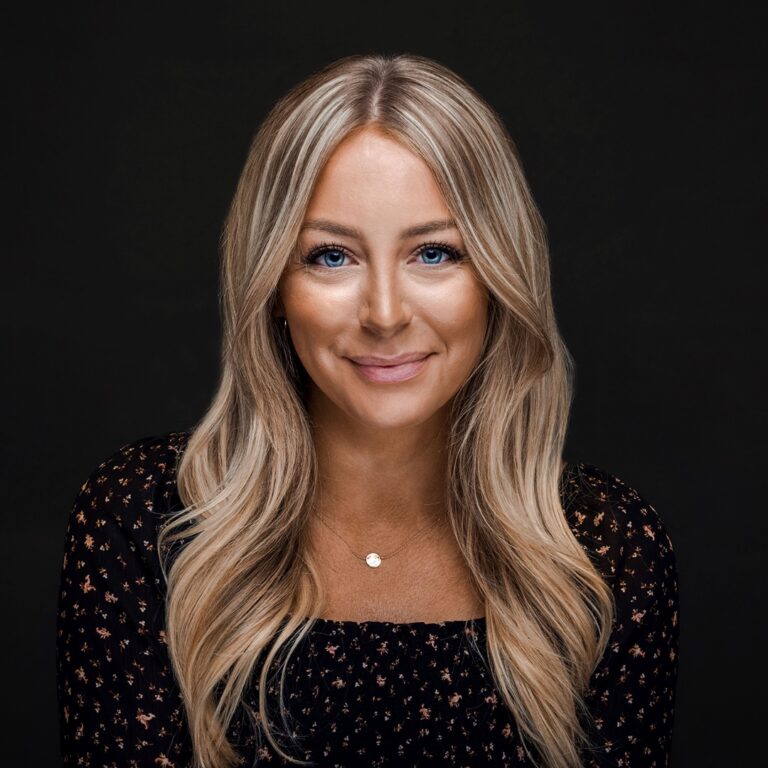 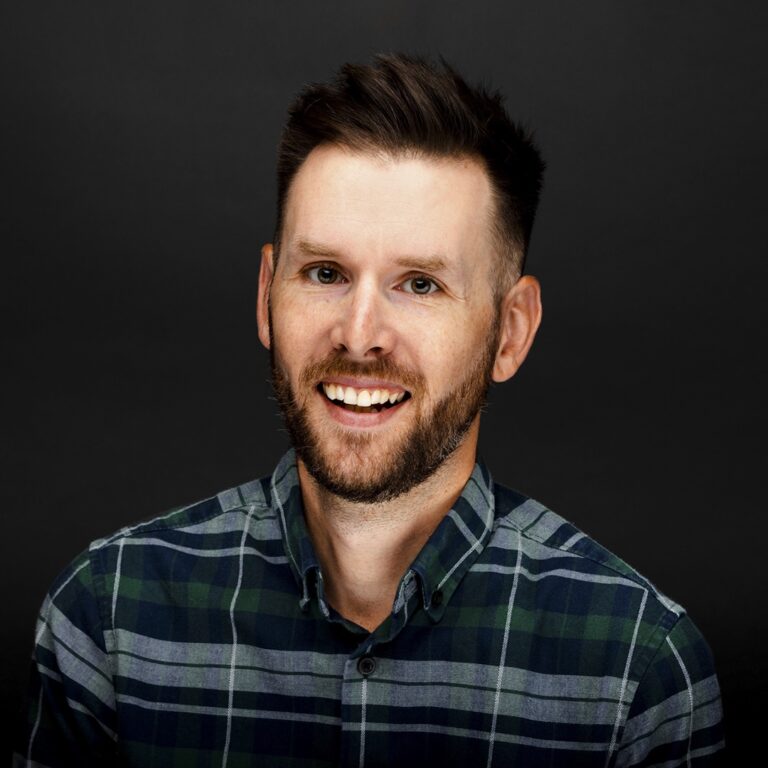 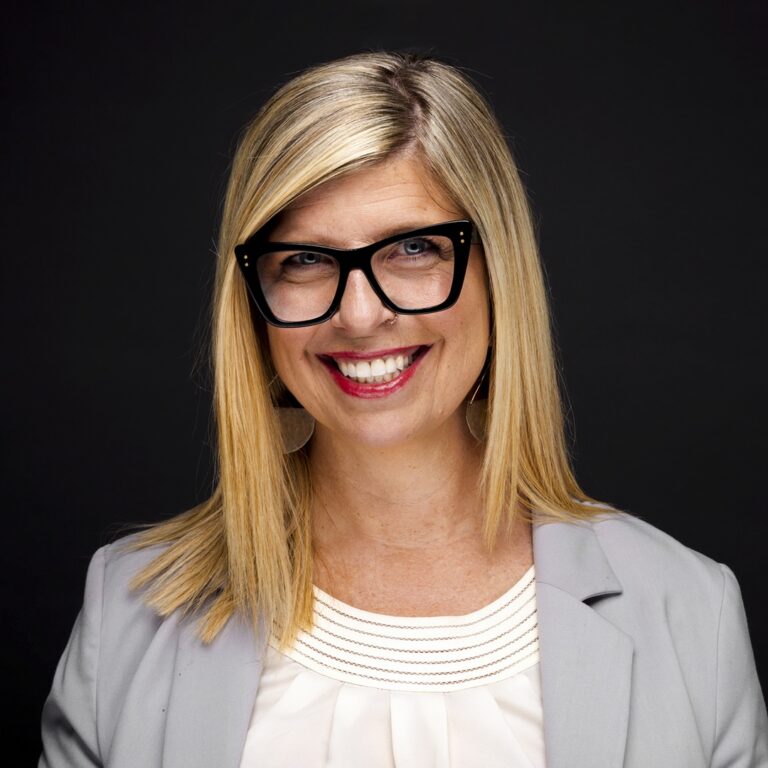 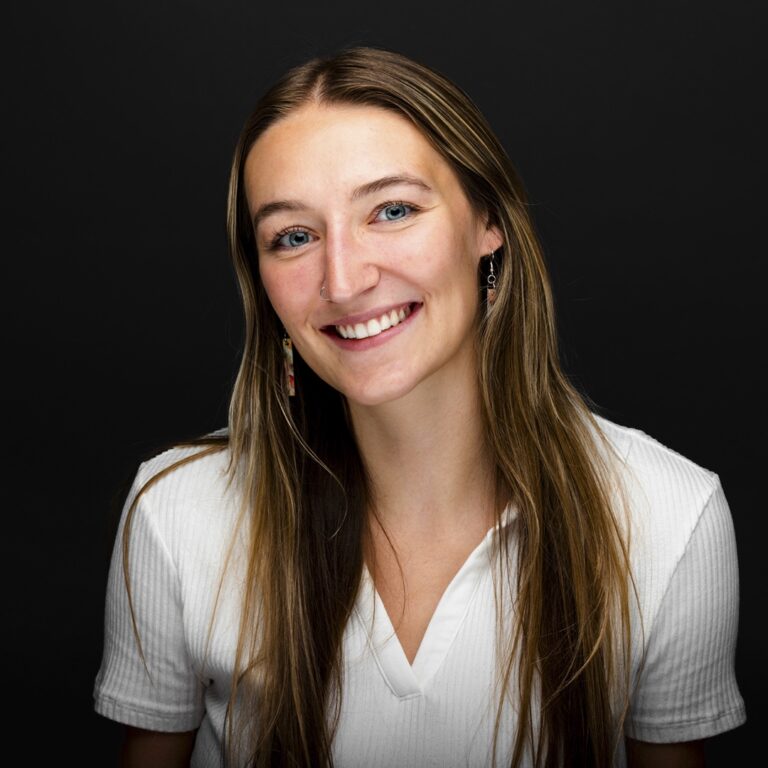 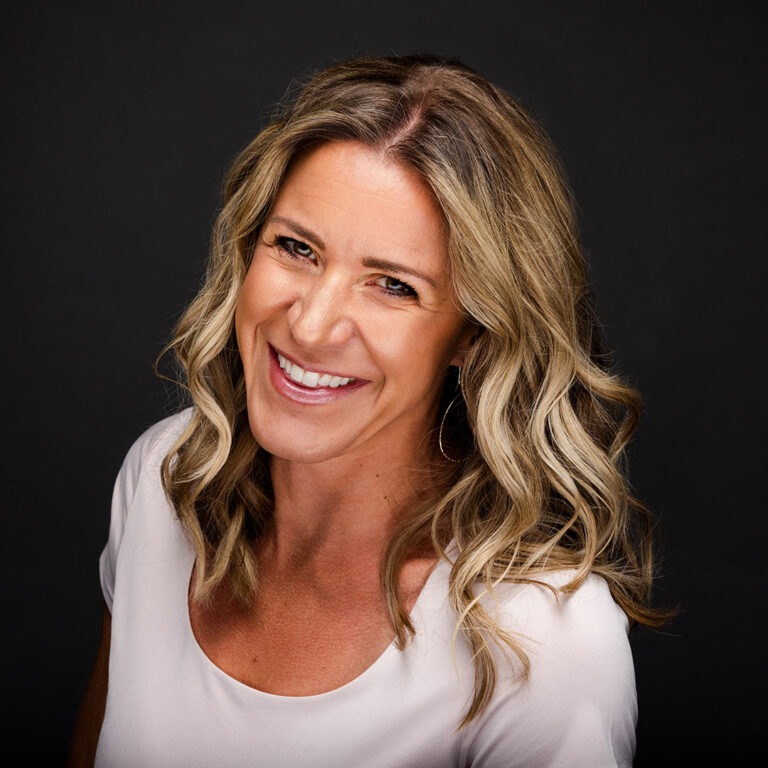 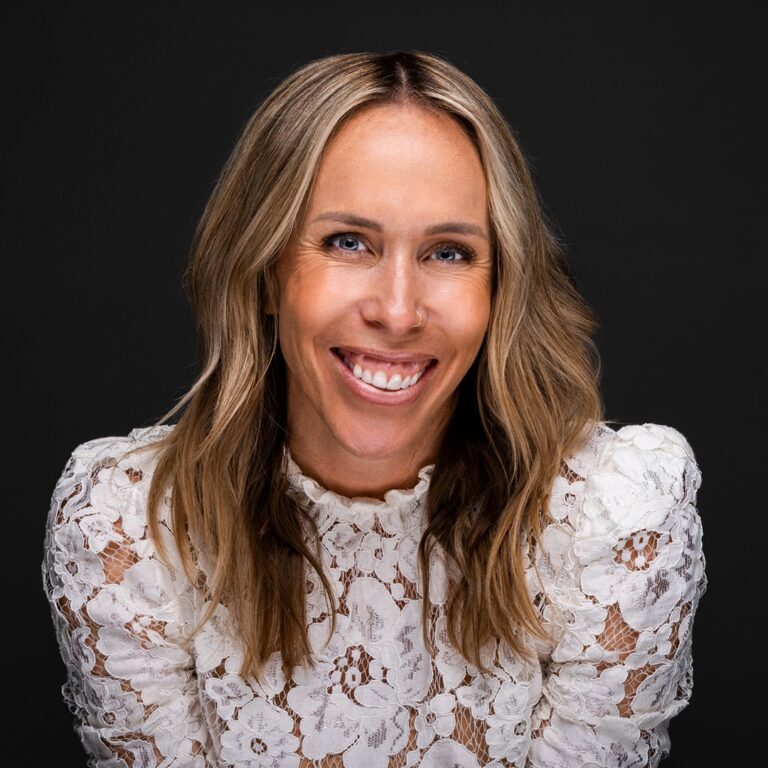 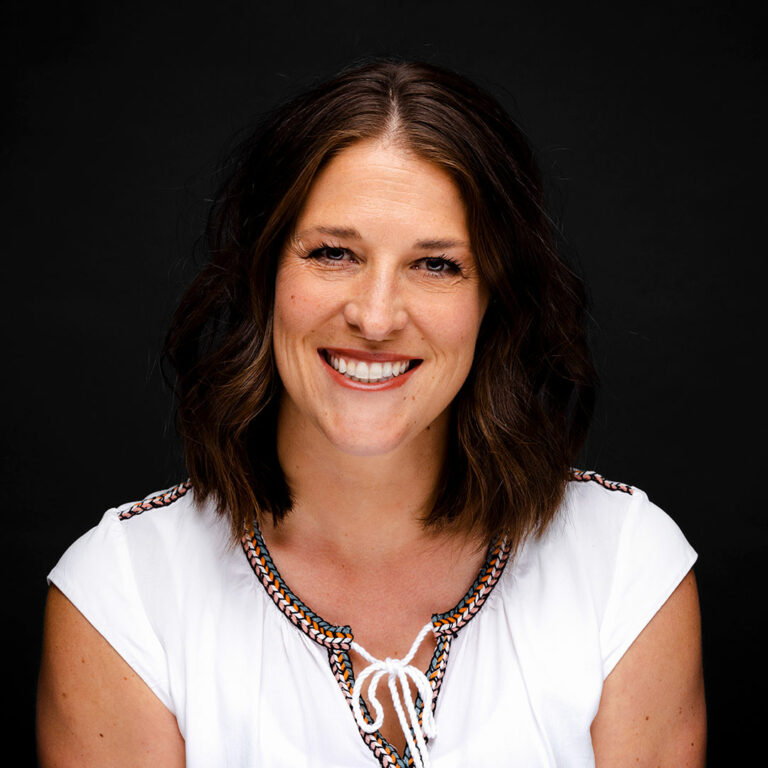 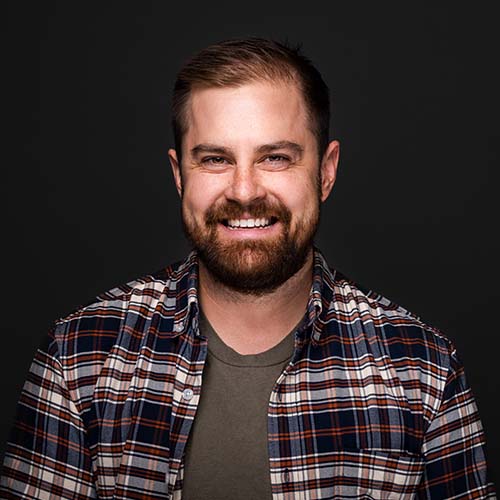 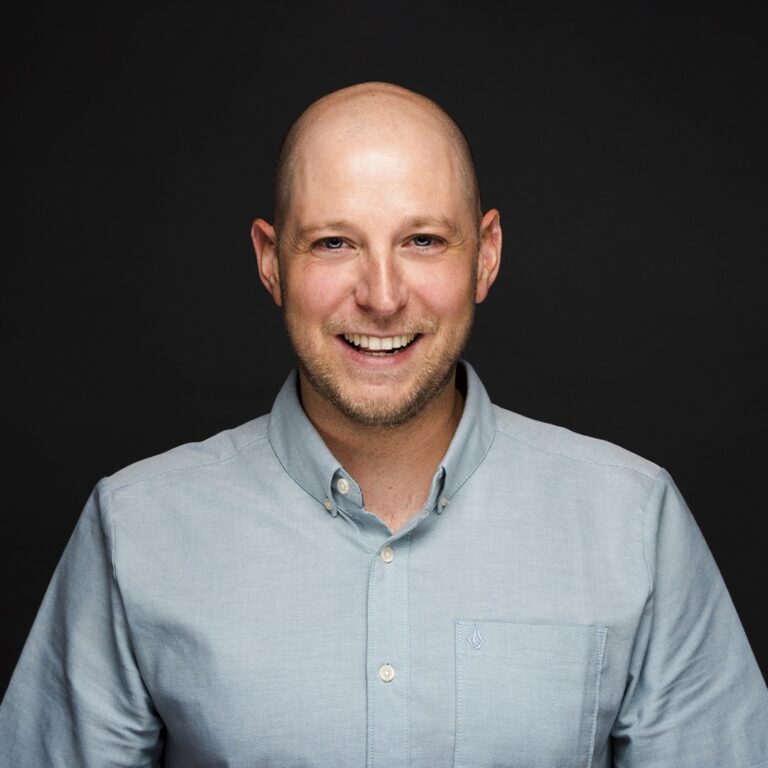 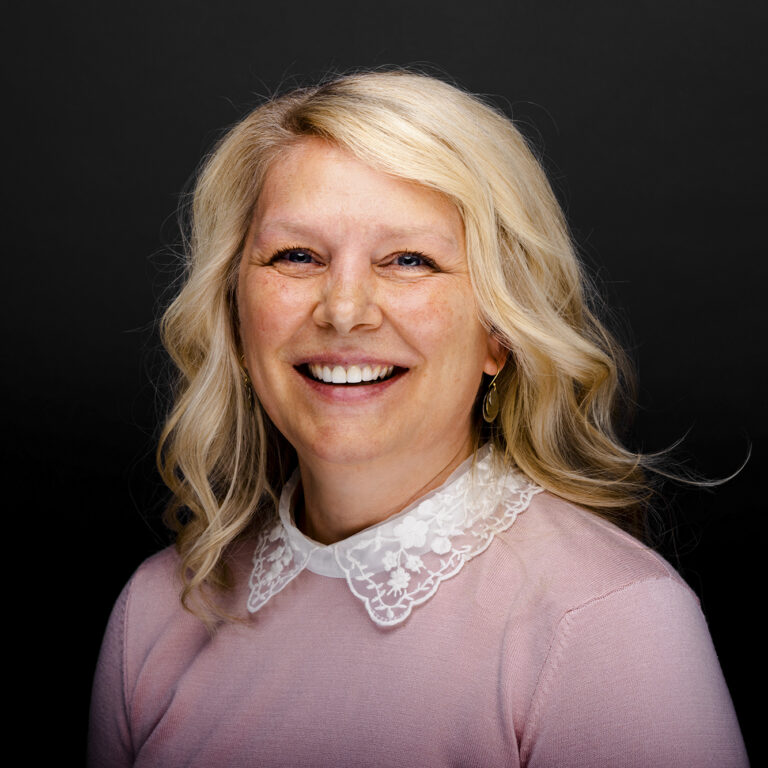 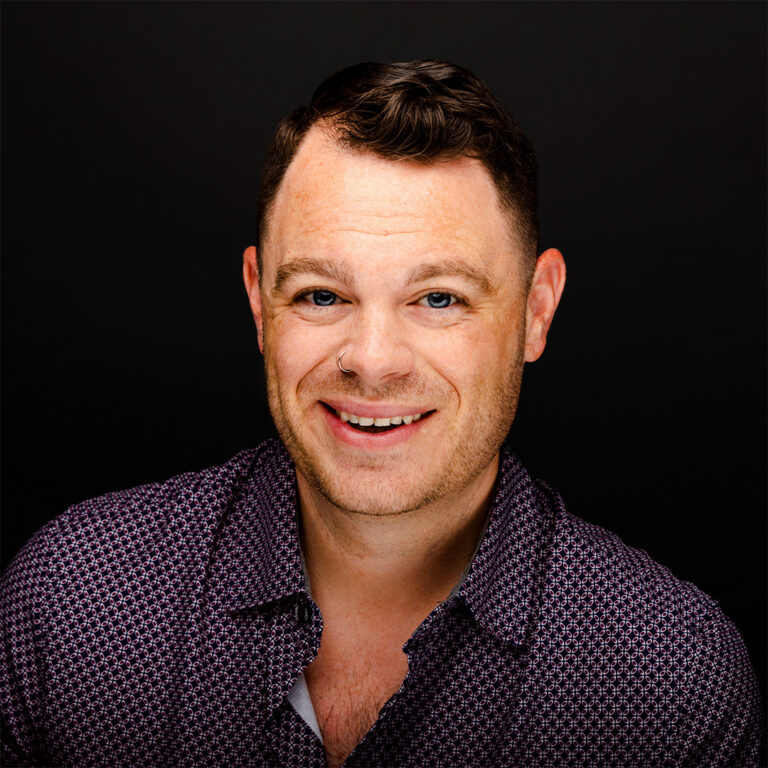 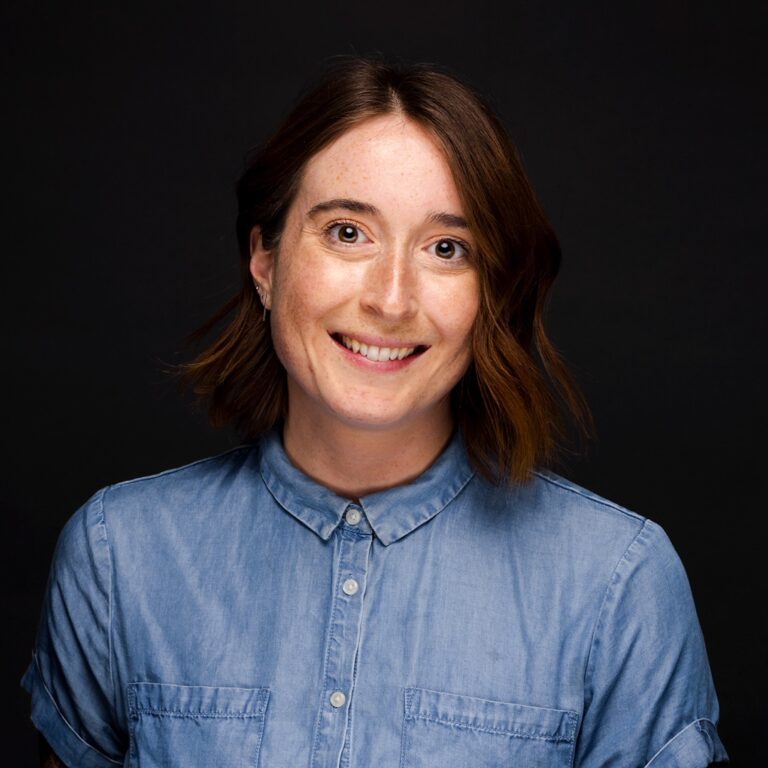 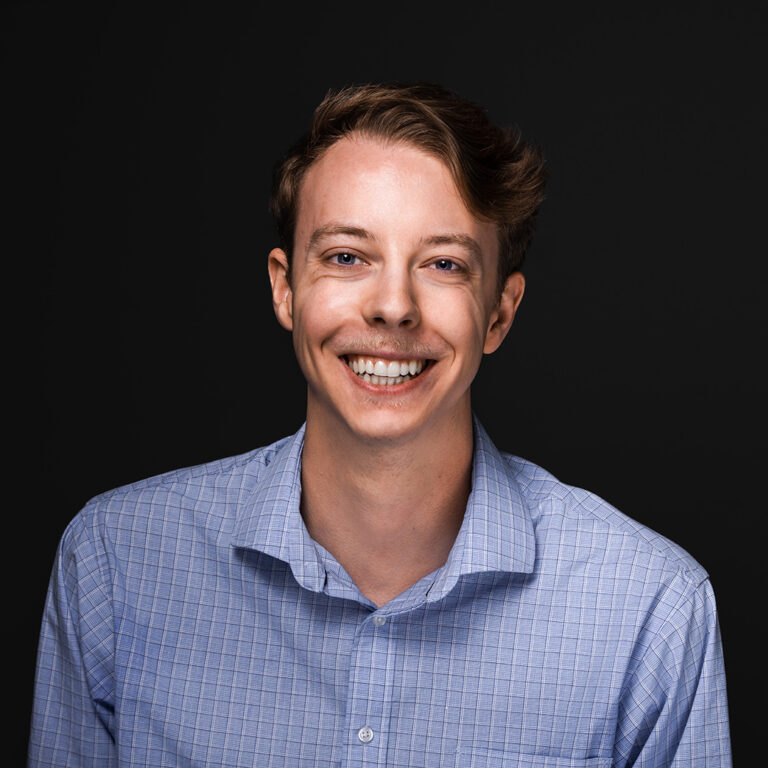 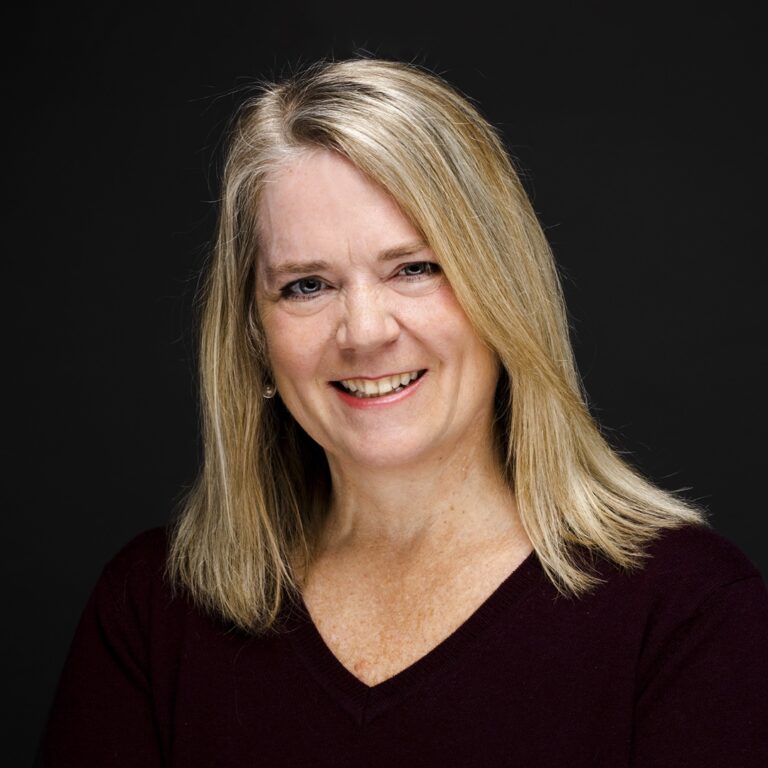 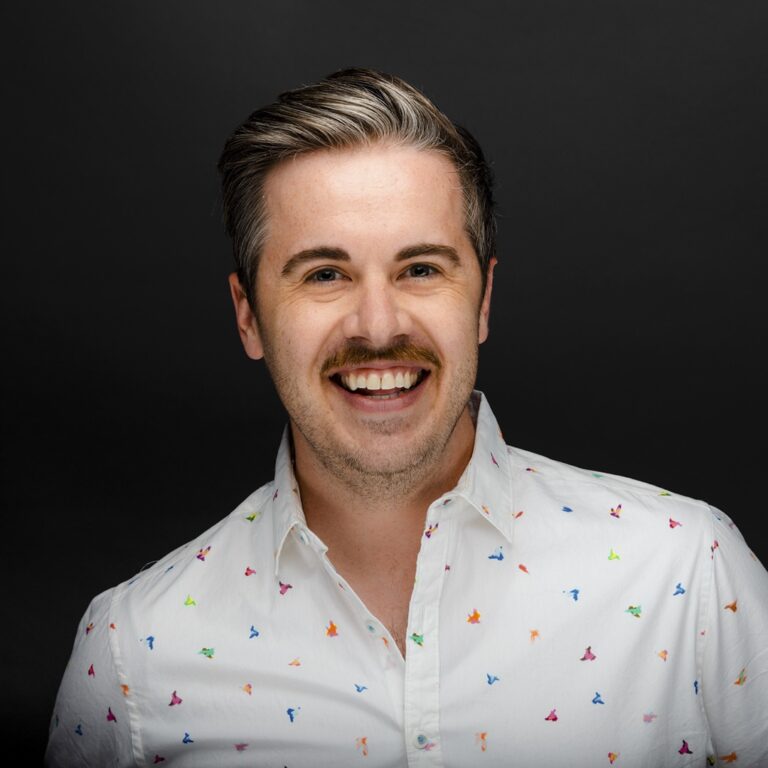 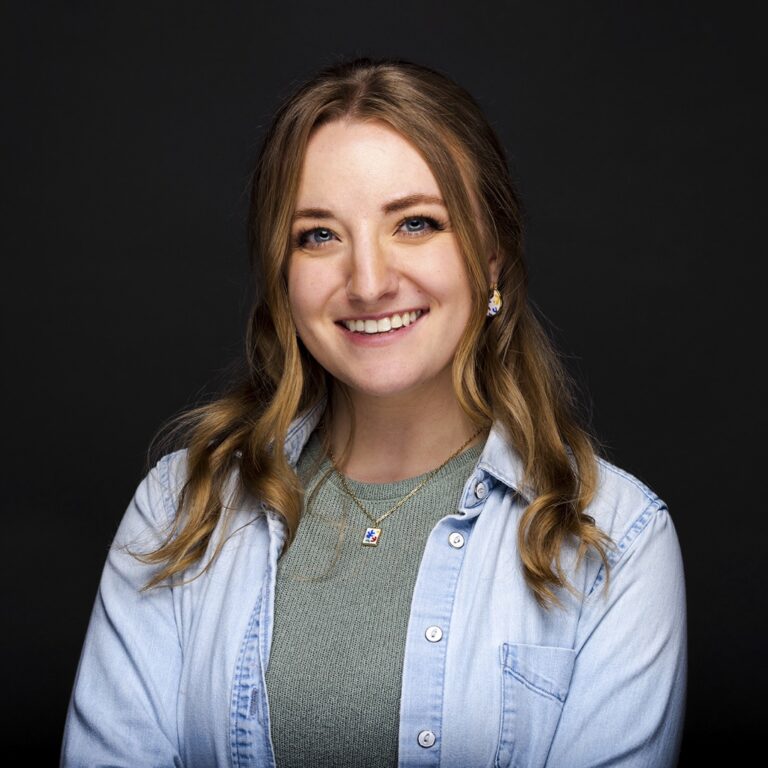 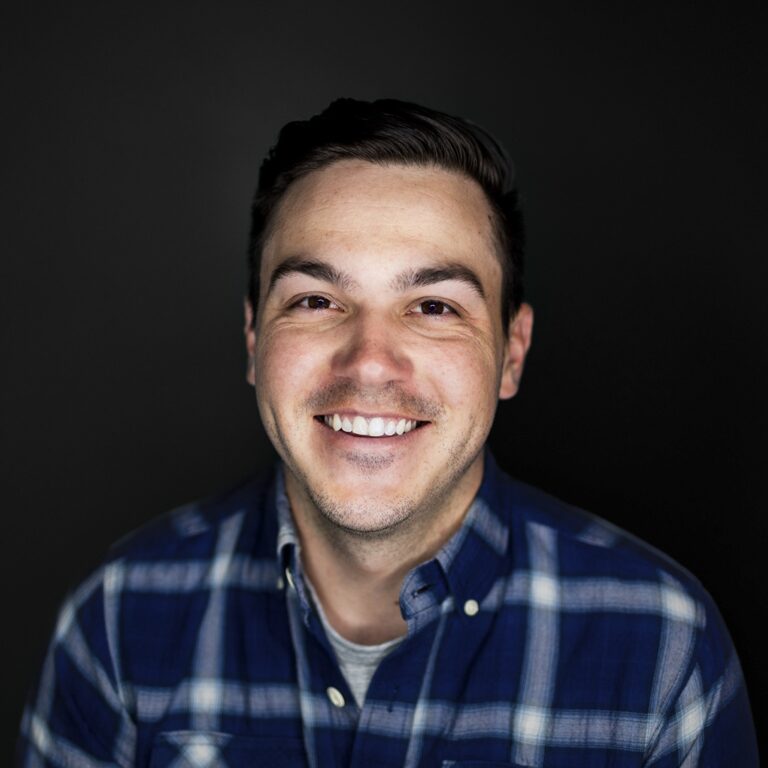 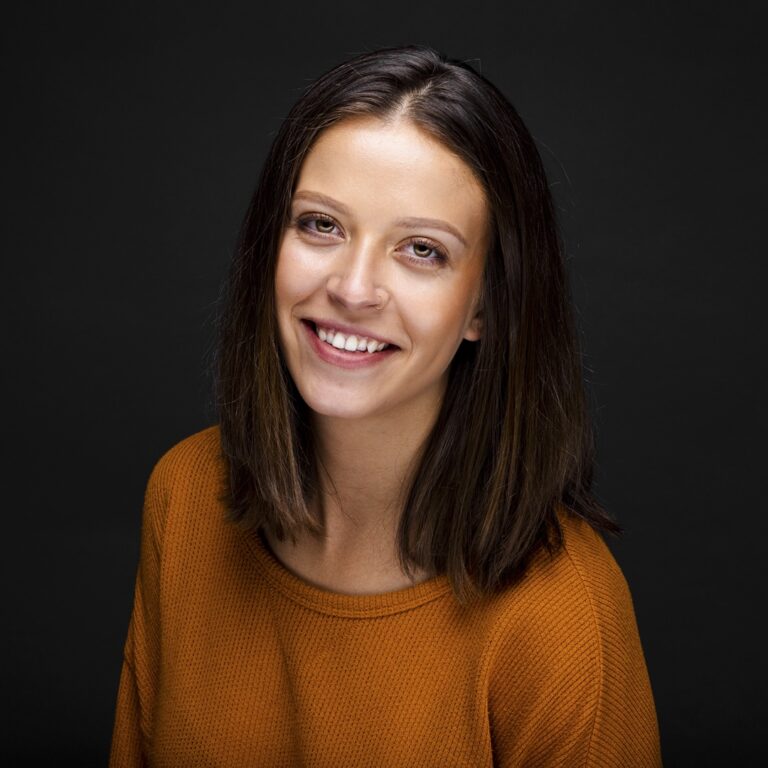