Let’s be real. If someone asked you to swim an artificial Christmas tree riding in a canoe across the frigid waters of the San Fransisco bay for a video shoot, most people would pass. But not Jeff. He will do anything for the right shot. (Fear not, Jeff, we will never ask you to do this. But we do love that you have footage to prove it). Perhaps it helps that Jeff grew up surfing in Long Island. Perhaps his adventurous spirit and calm demeanor proves to be the perfect combination for crazy video productions. Whatever the reason, we are counting our lucky stars that this talented, pickle-loving, ultra-creative musician/cinematographer picked us.

Jeff fell in love with film at a young age. He has a cooler mom than most who would often excuse him from school to go to the “dentist,” also known as the movie theater. After graduating in media production from Flagler college in St. Augustine, one of his first jobs was running content on the largest billboard in Times Square. From his blackberry. Now that you have a general idea of his years of experience, Jeff went on to stretch his creative wings at companies on east coast and west coast, finally settling in Boise where he ran his own production company for the past three years.

When he’s not directing, filming or editing killer content, you can find Jeff playing in multiple bands with his new Stoltz Groupies screaming from the front row. 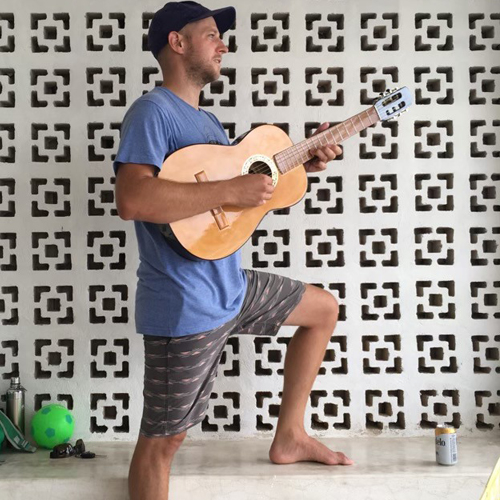 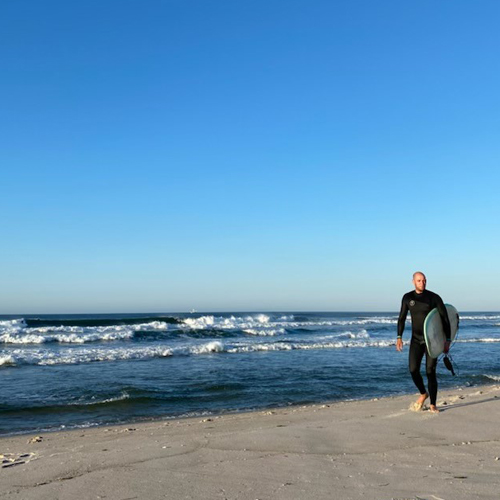 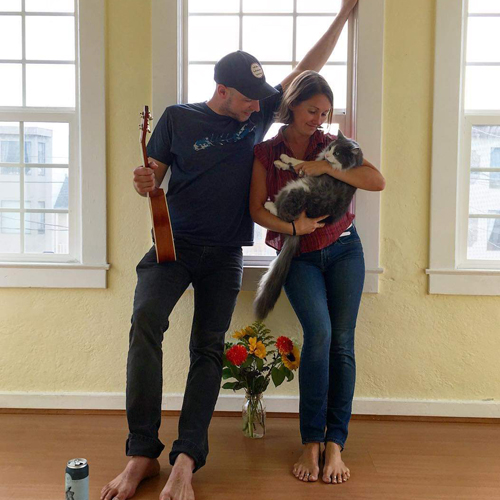 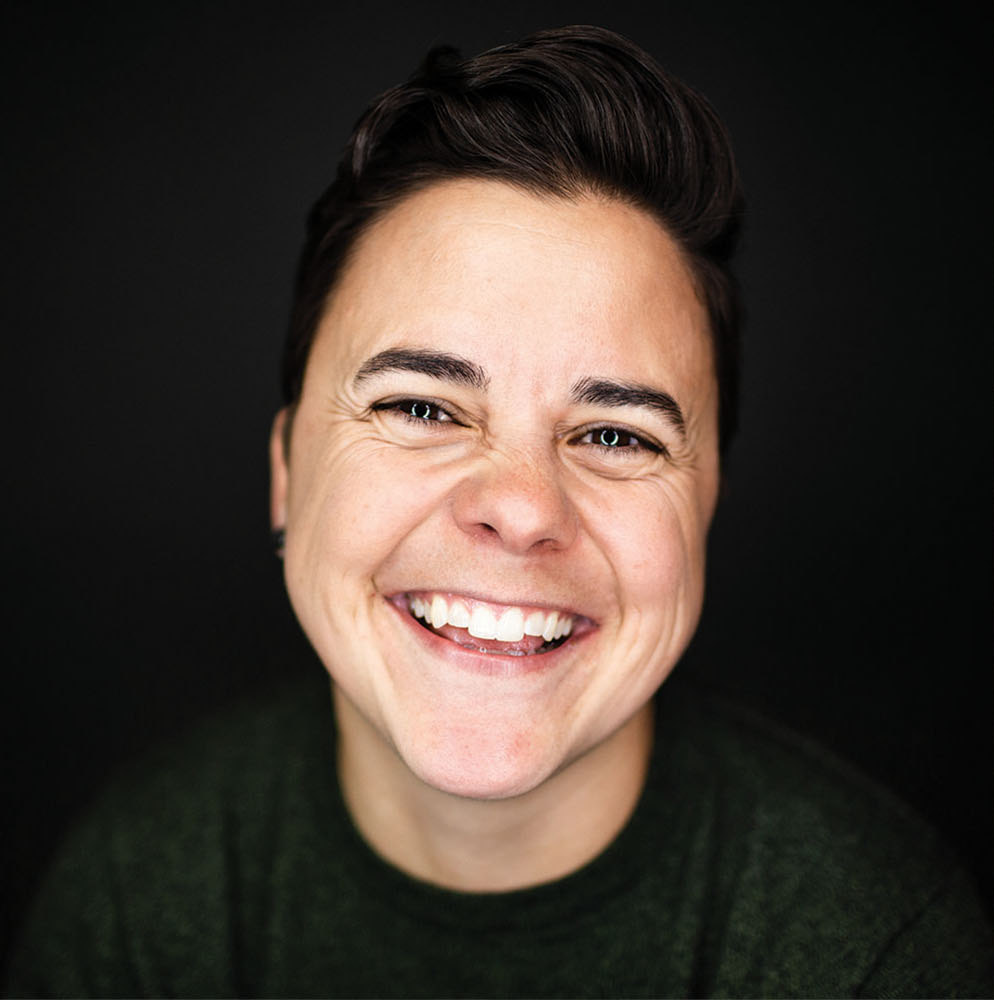 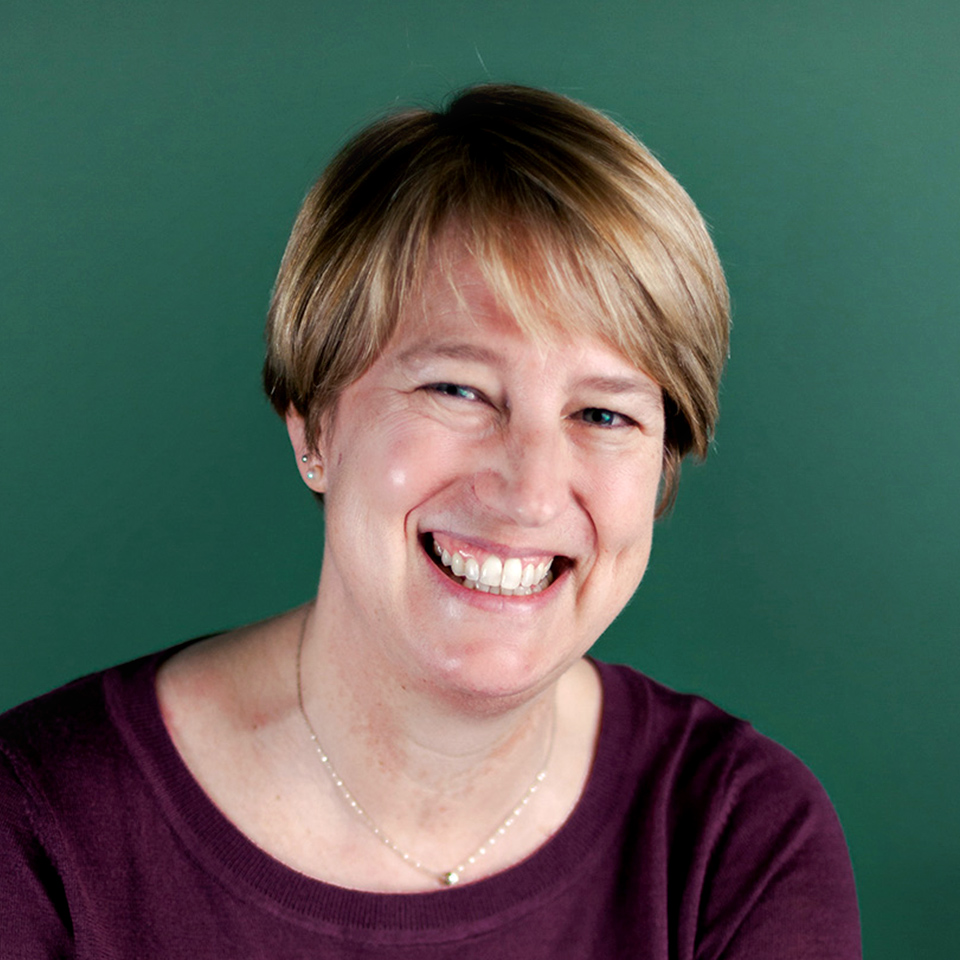 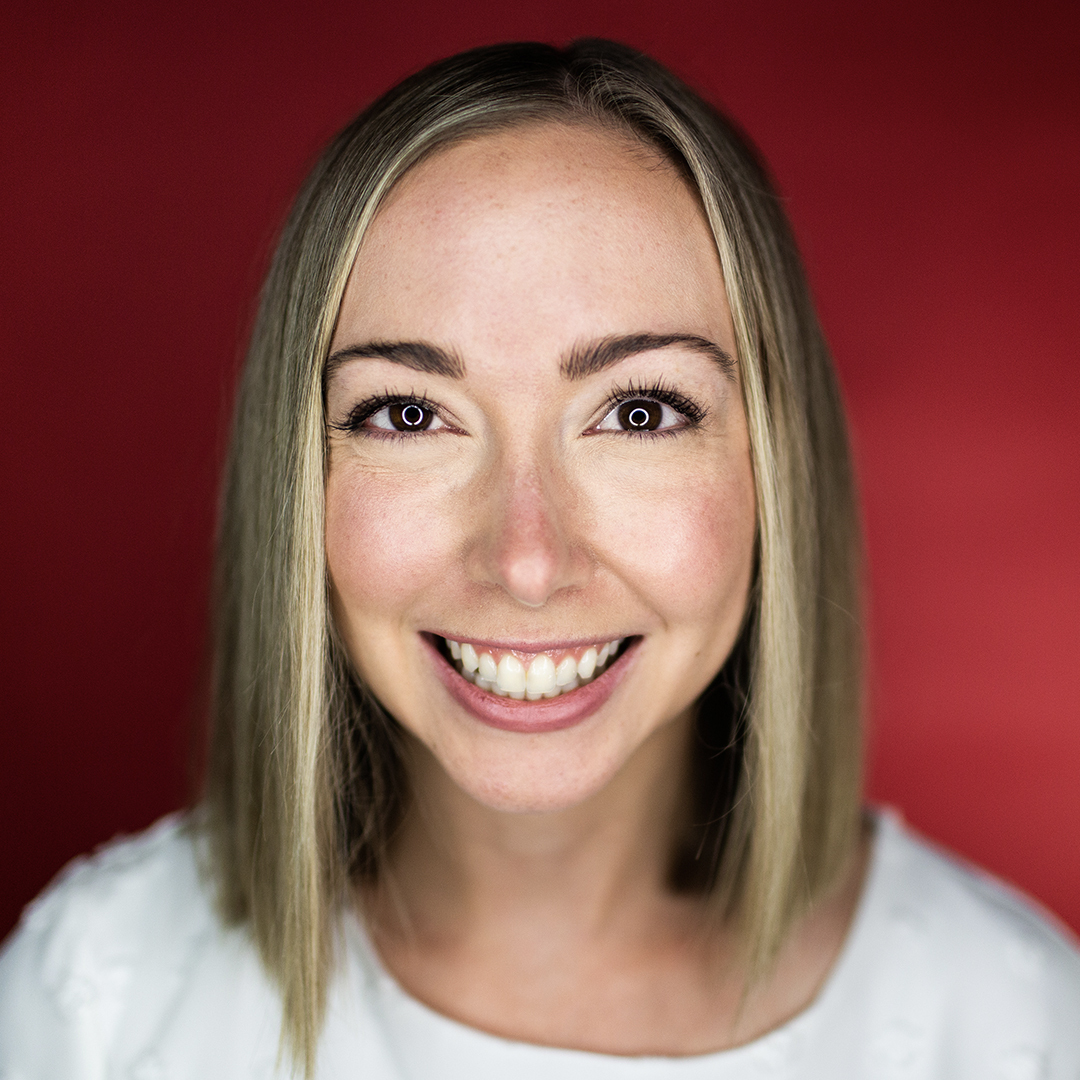 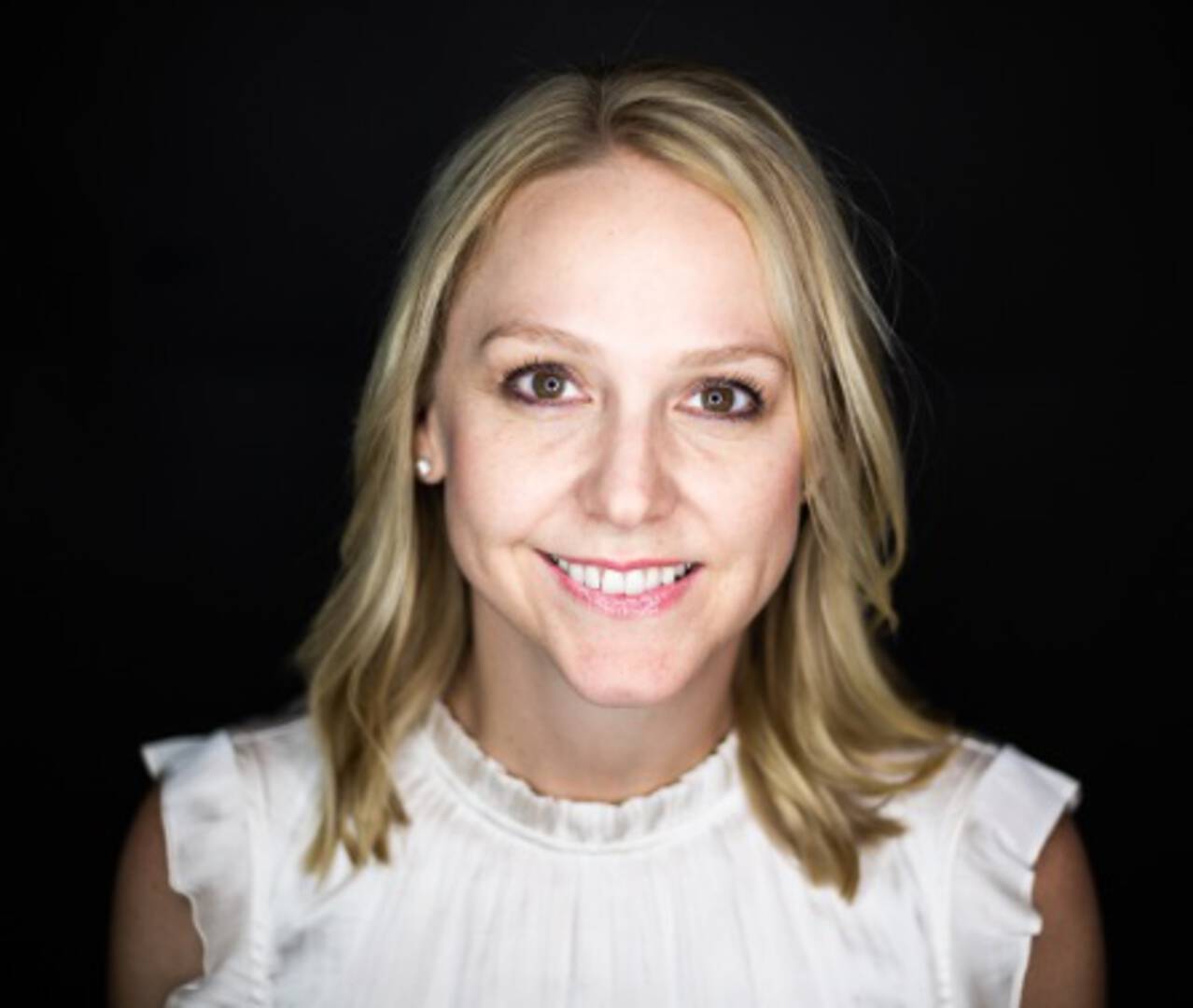 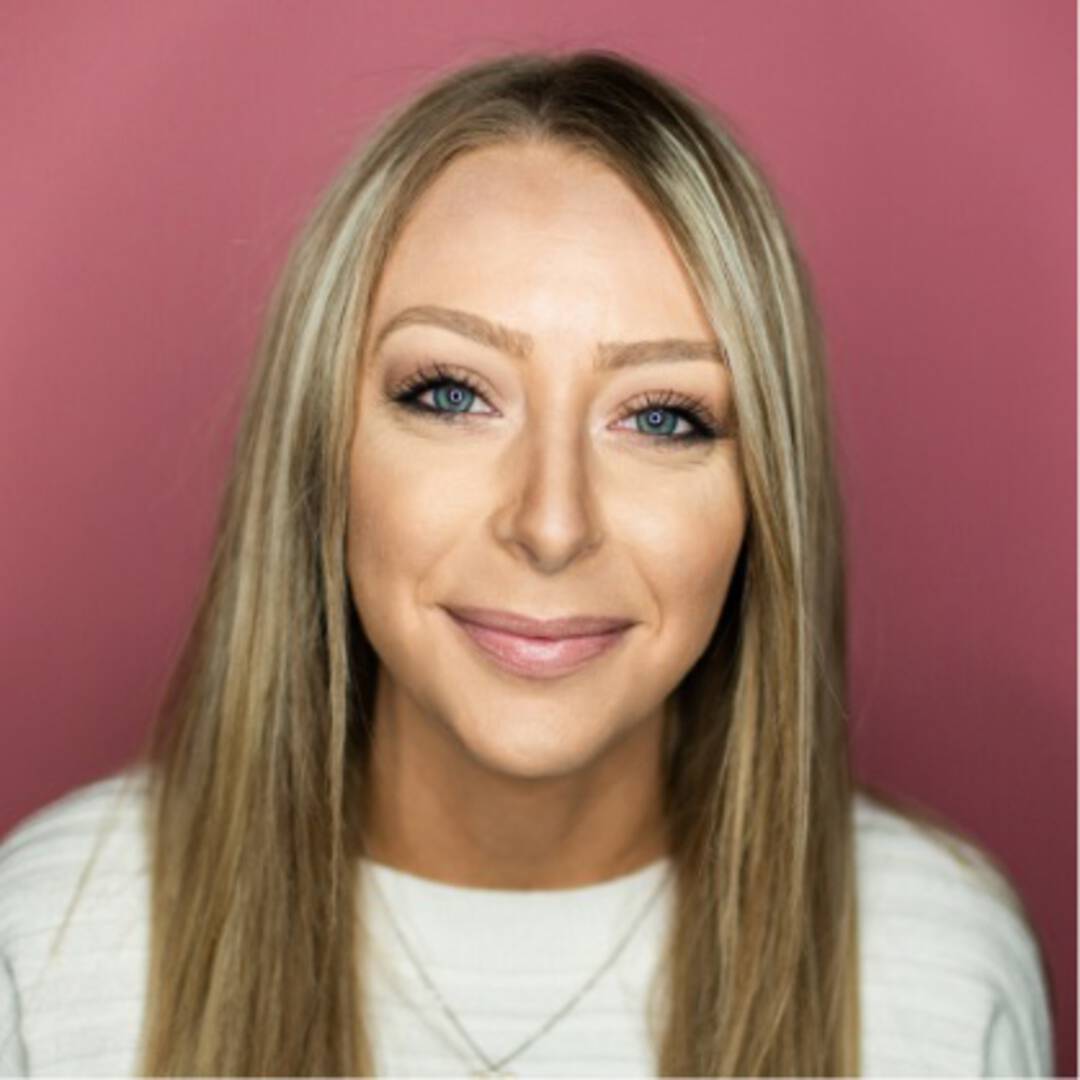 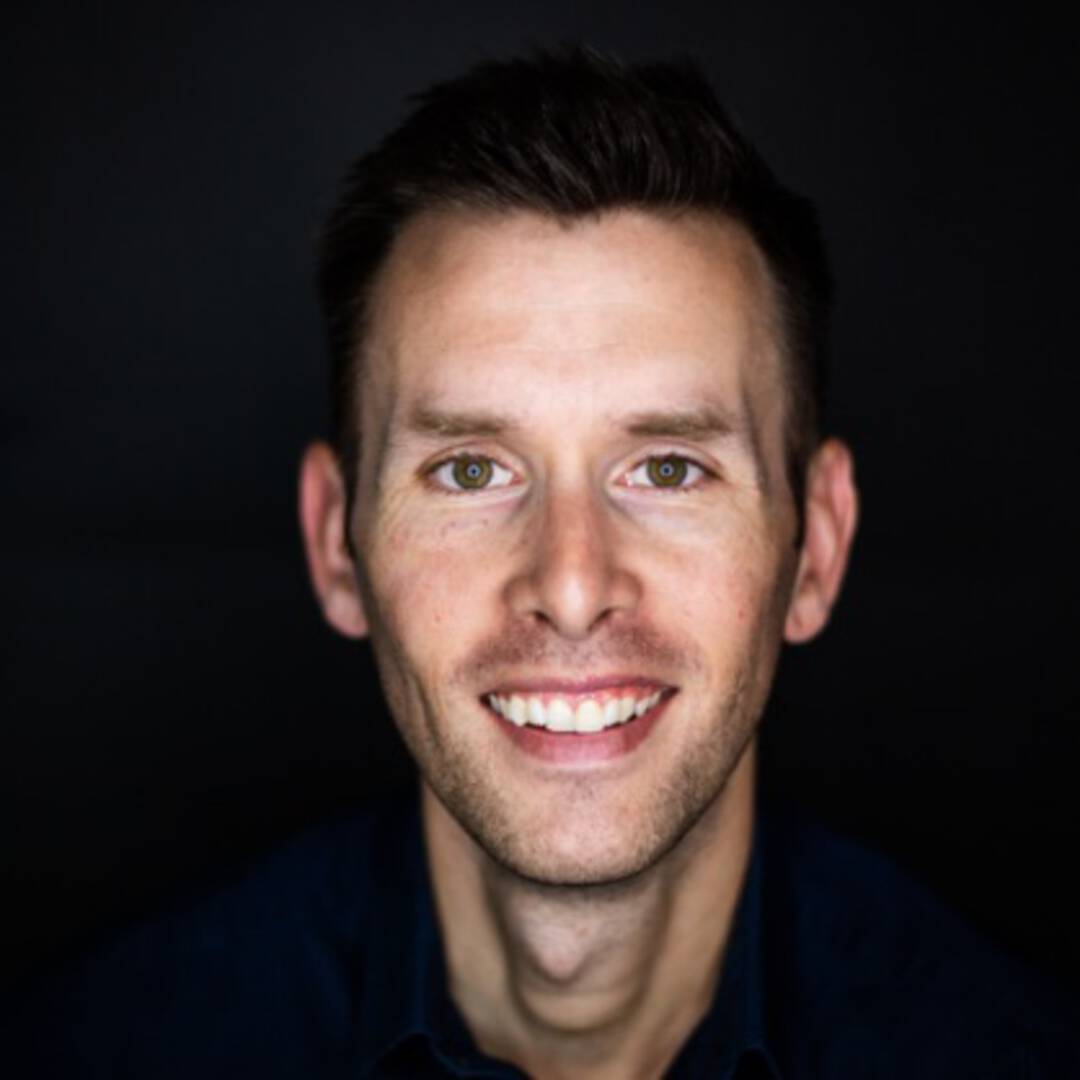 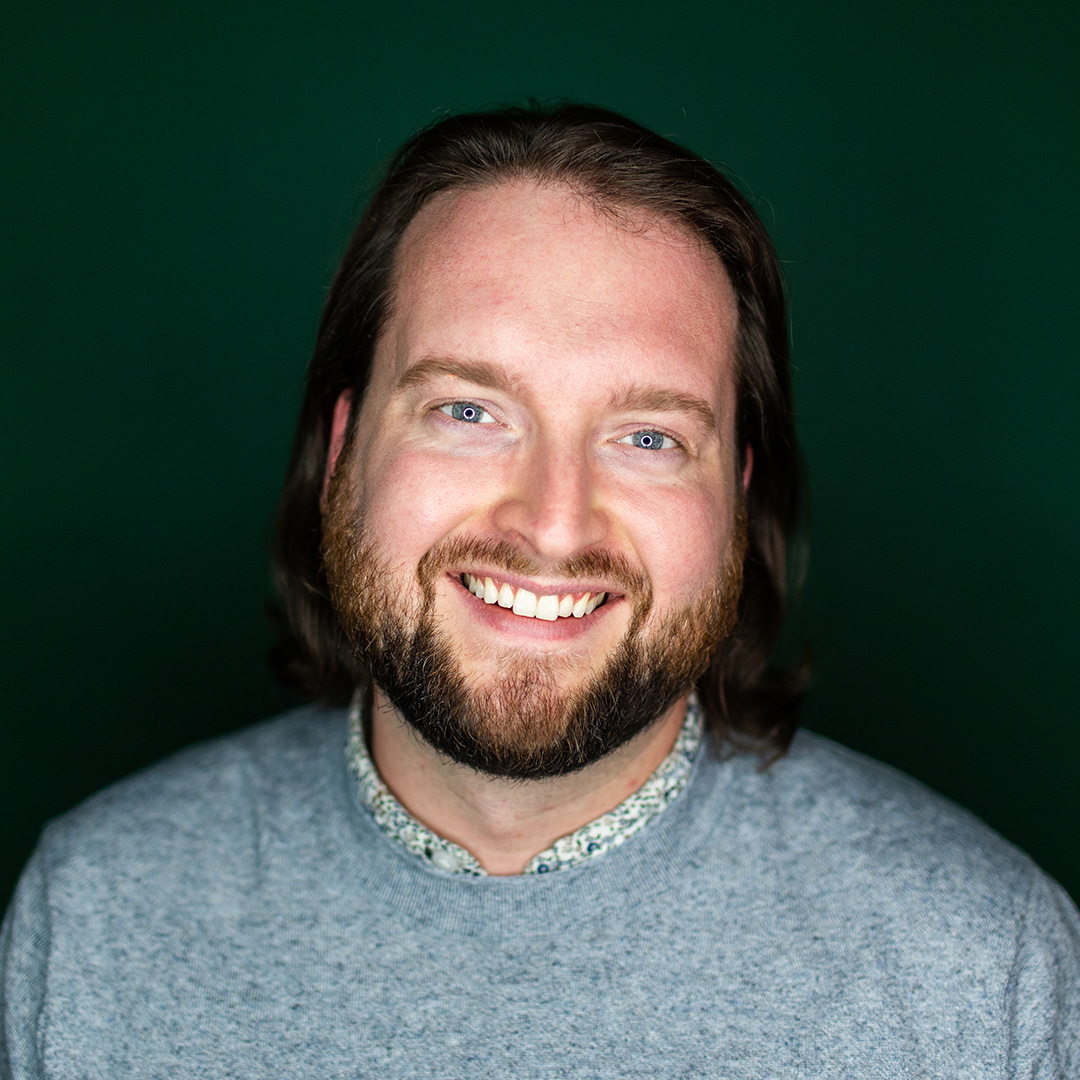 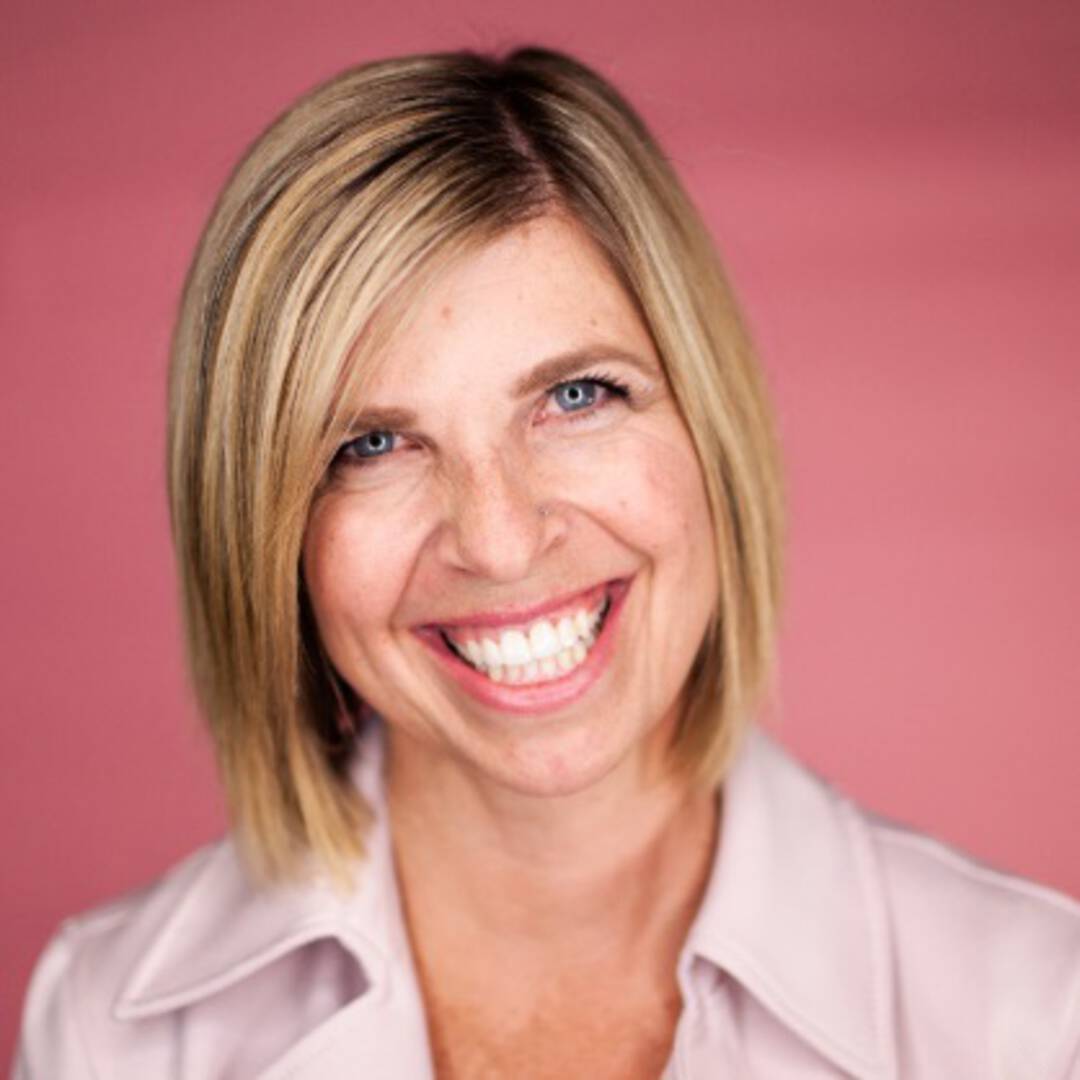 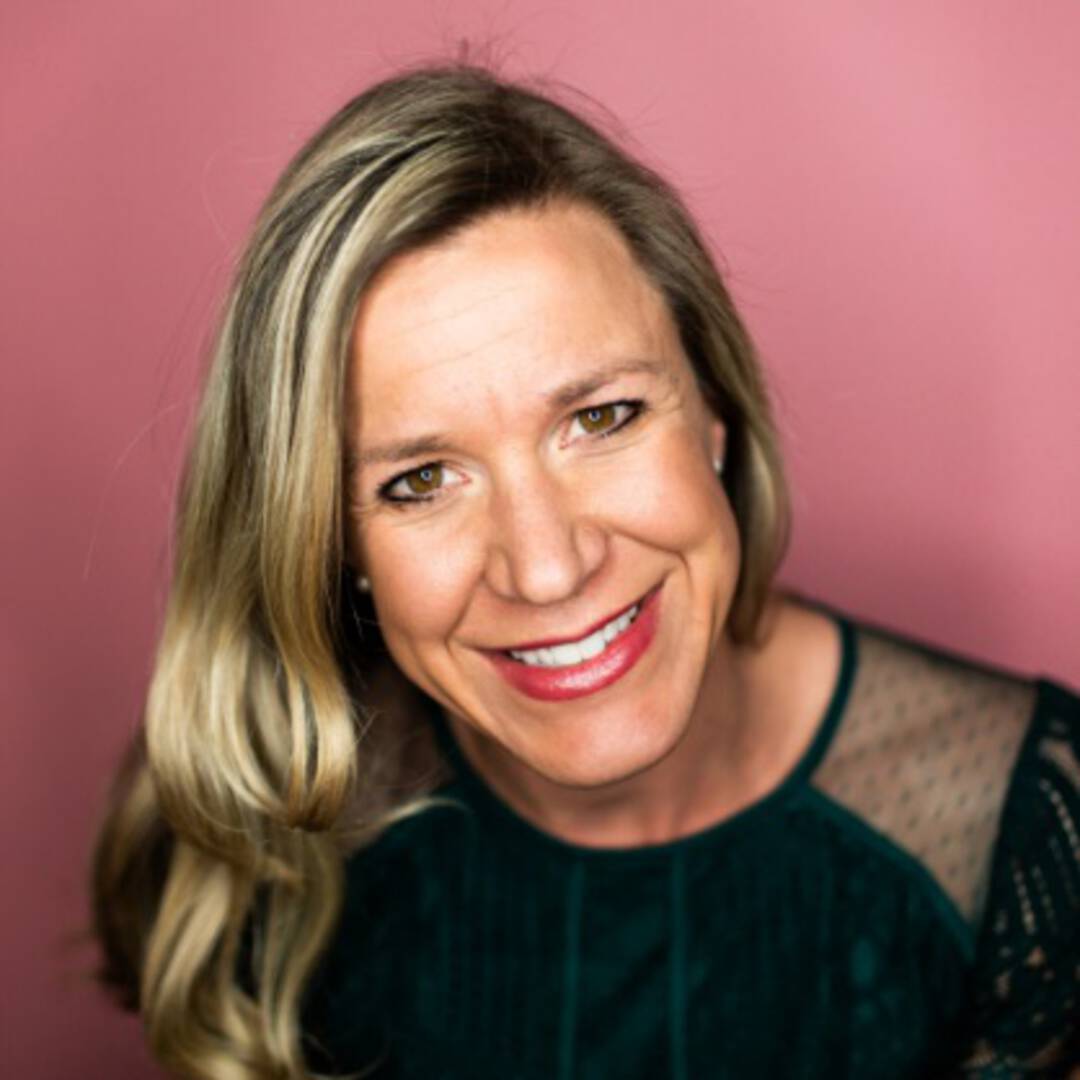 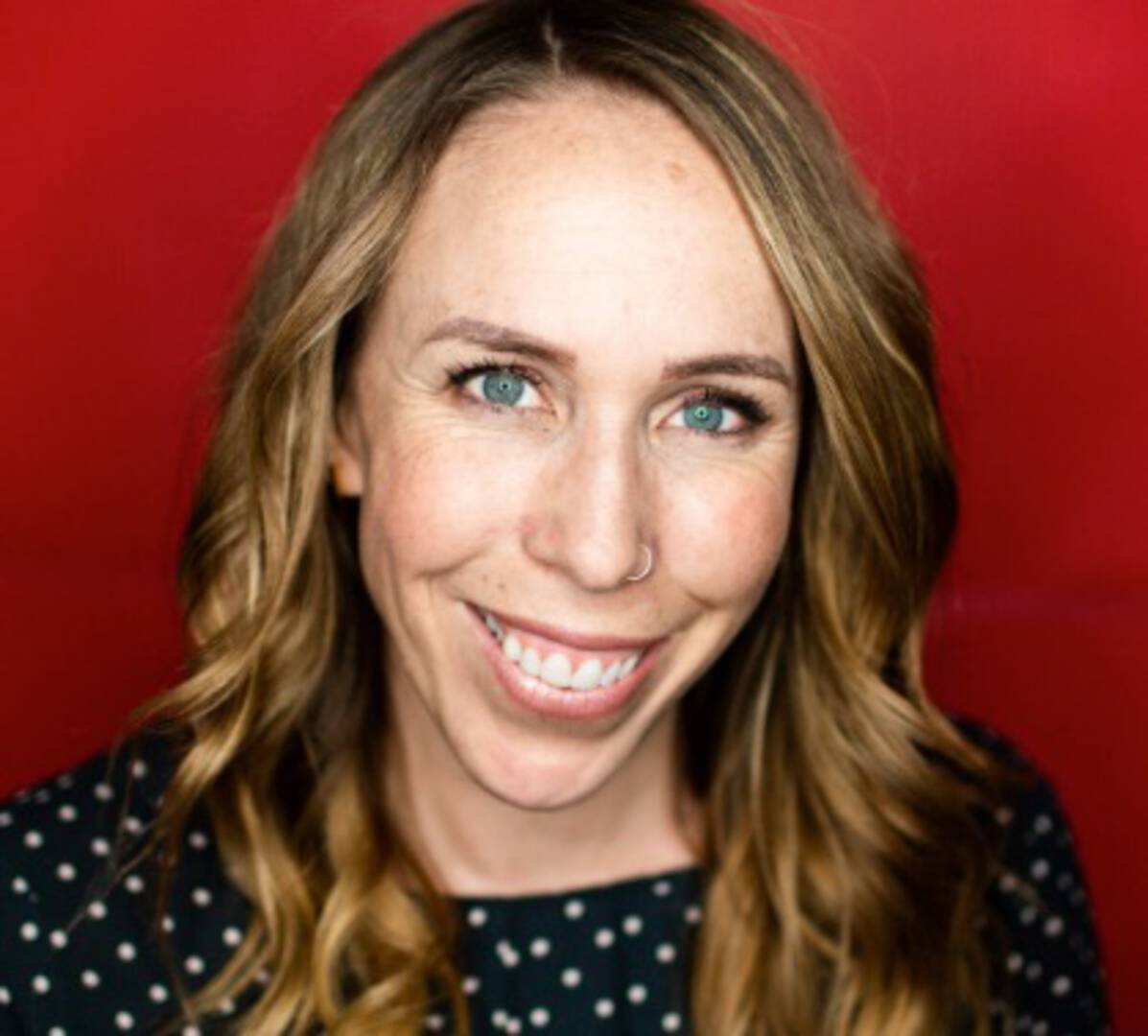 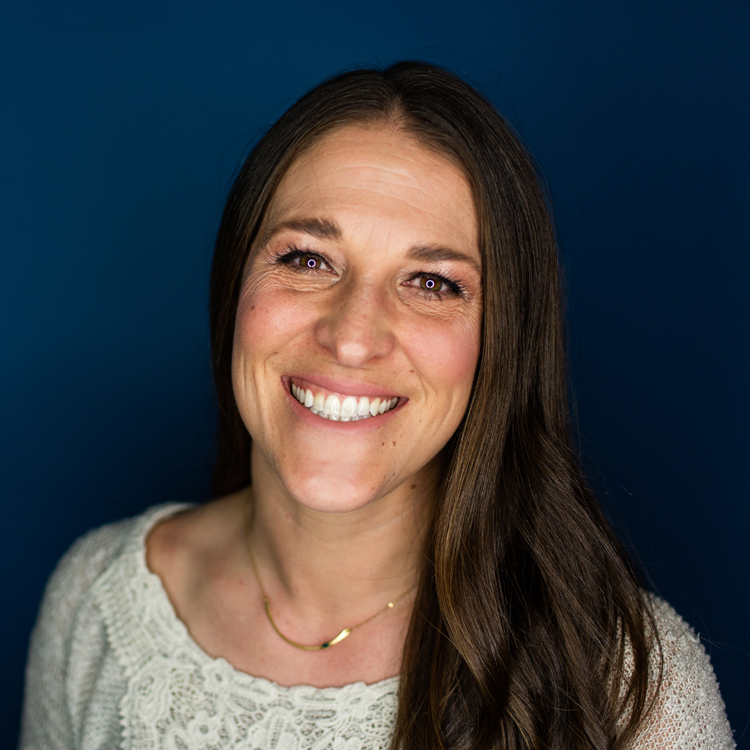 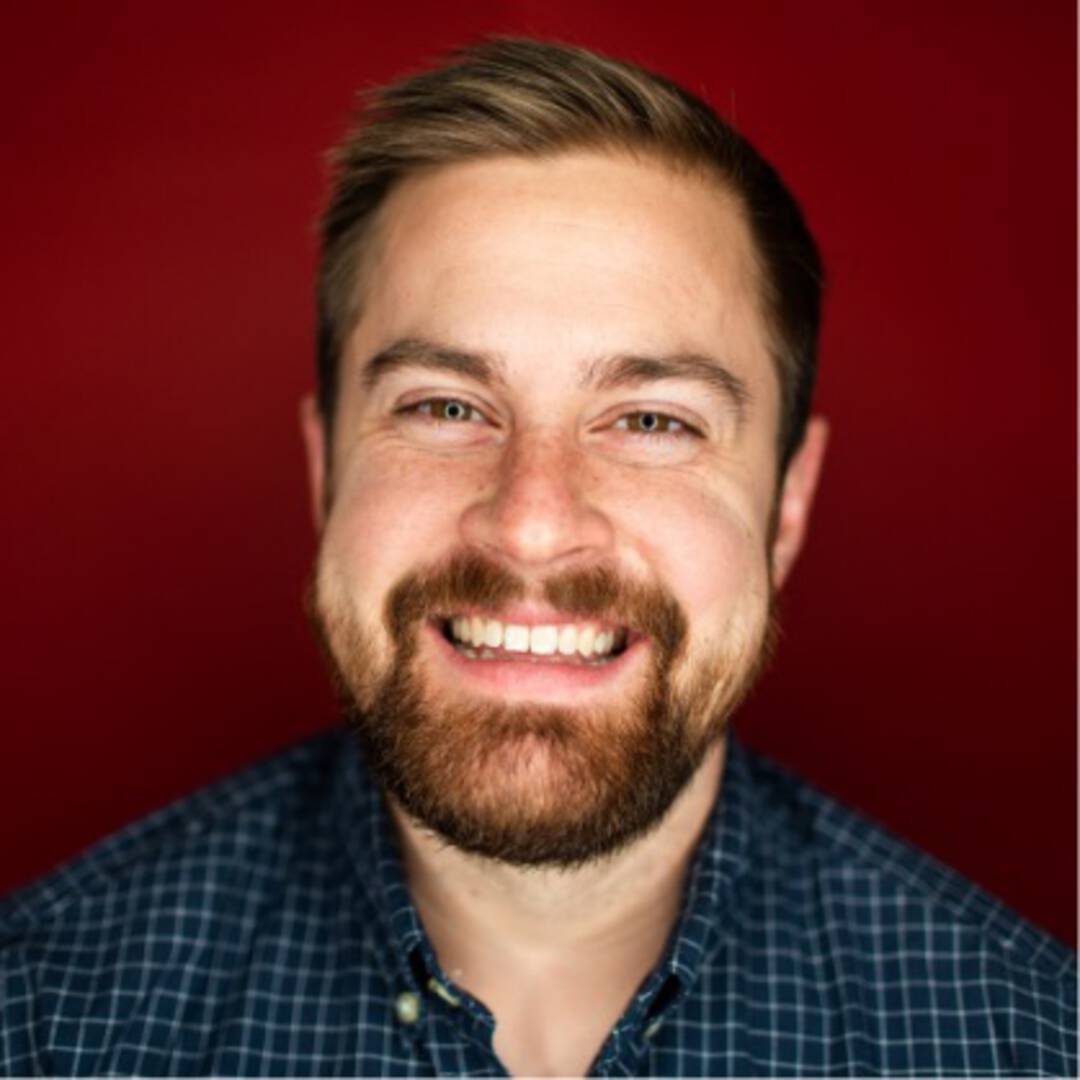 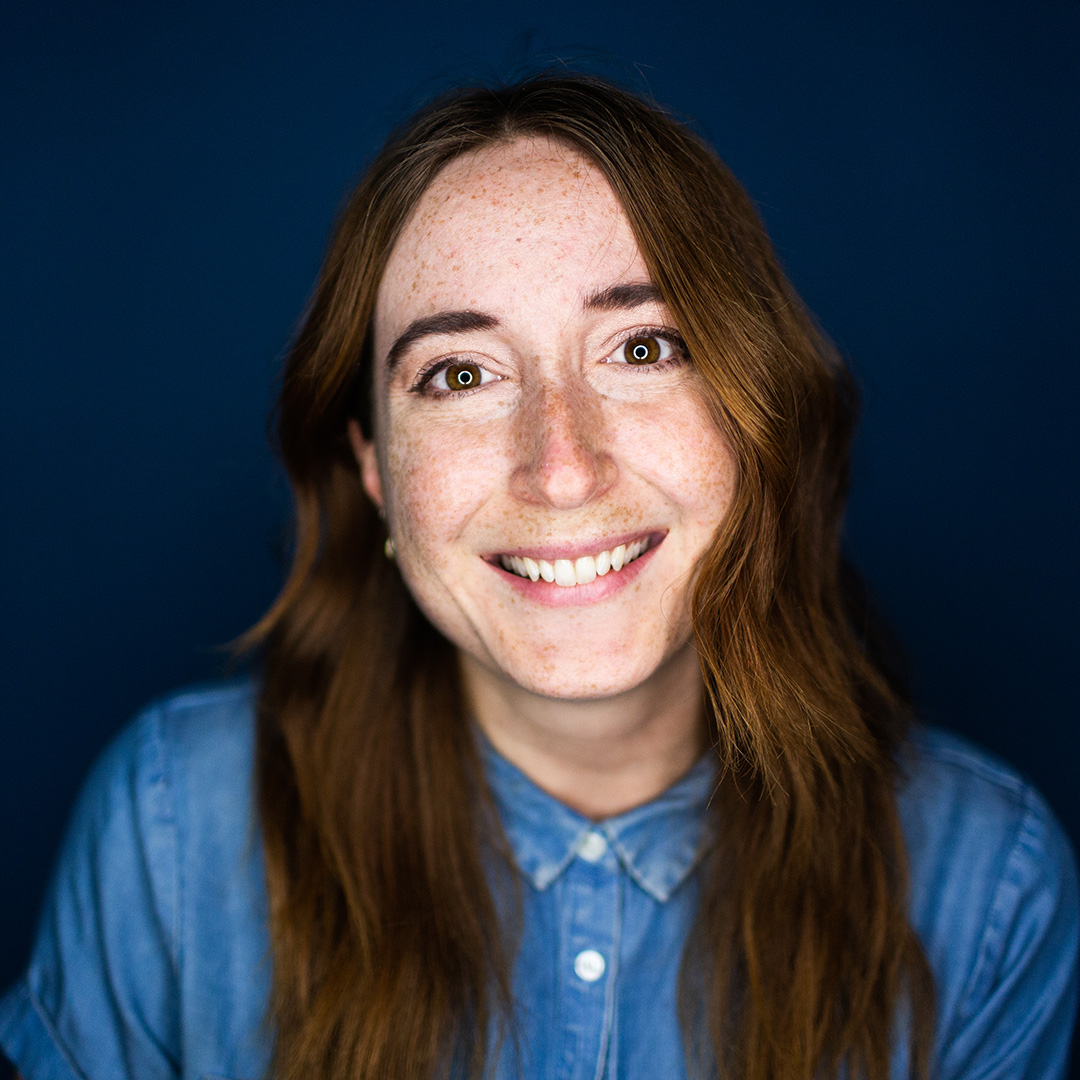 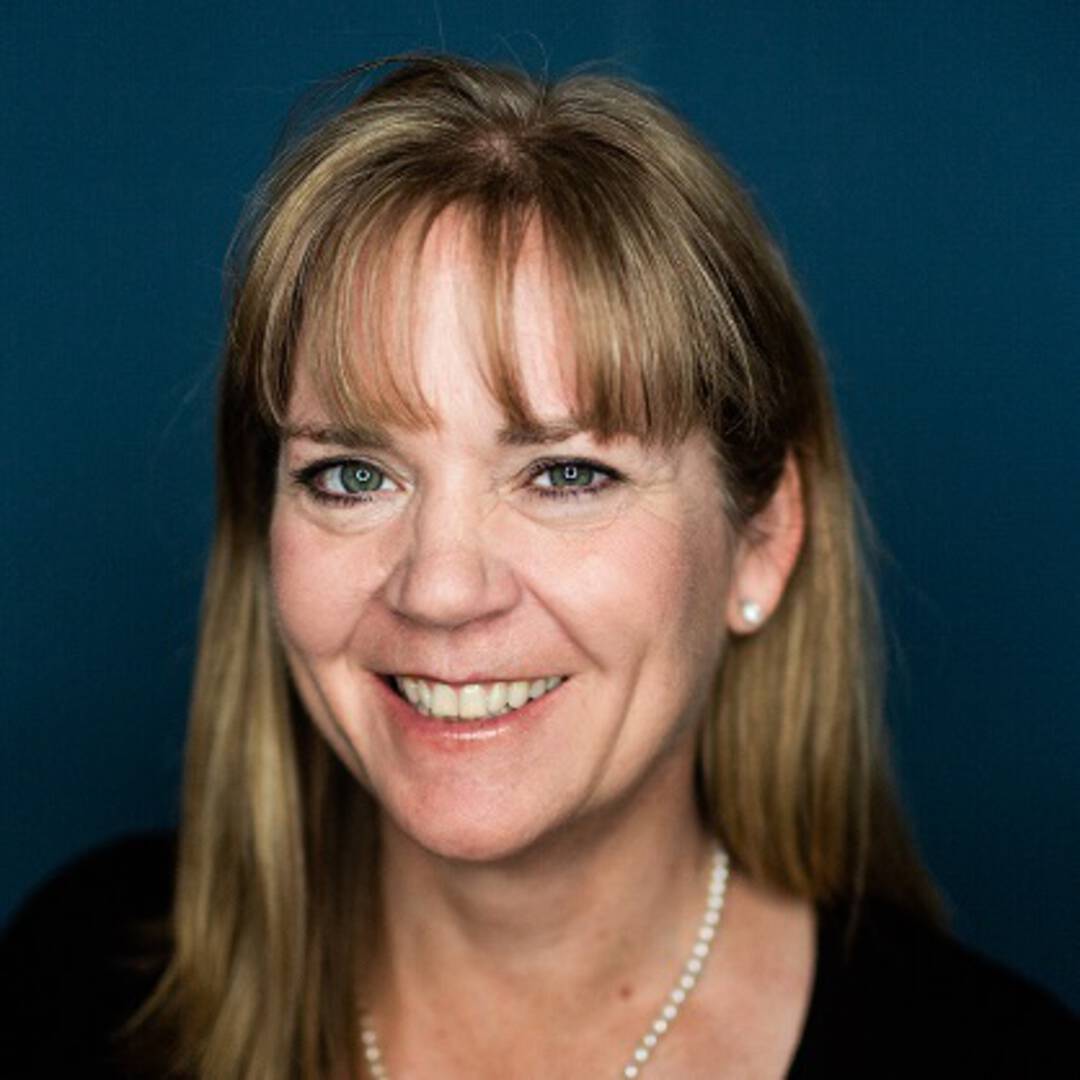 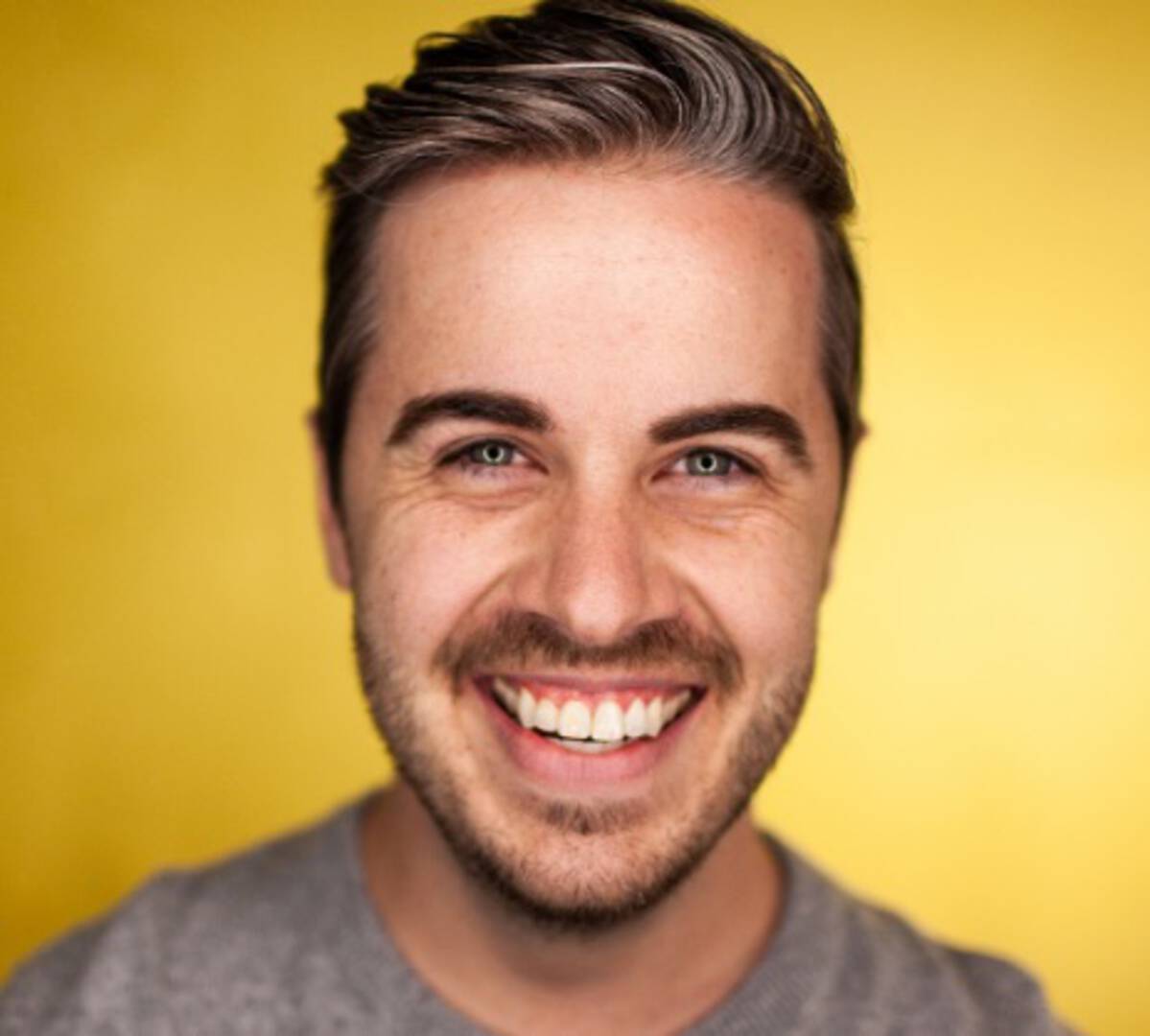 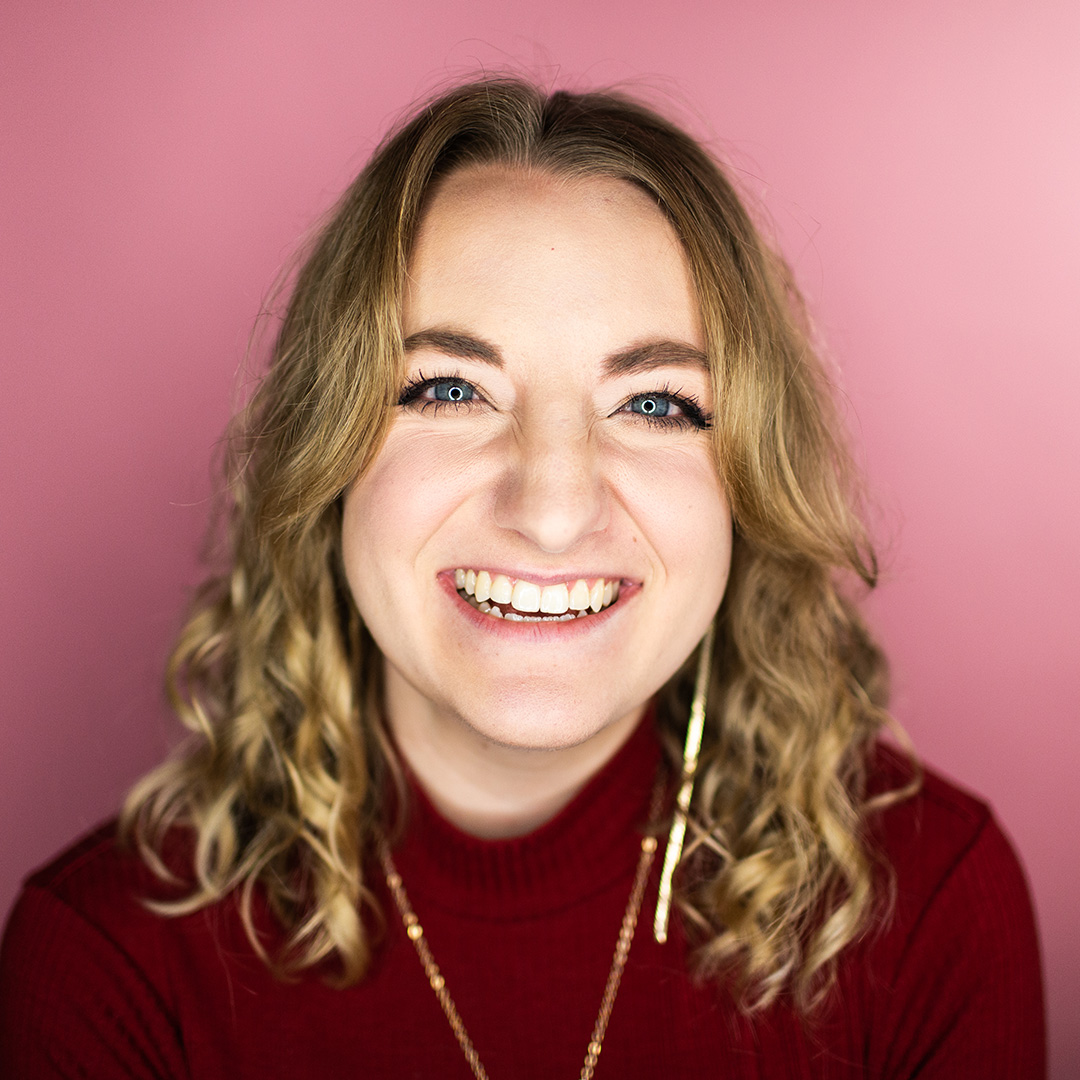 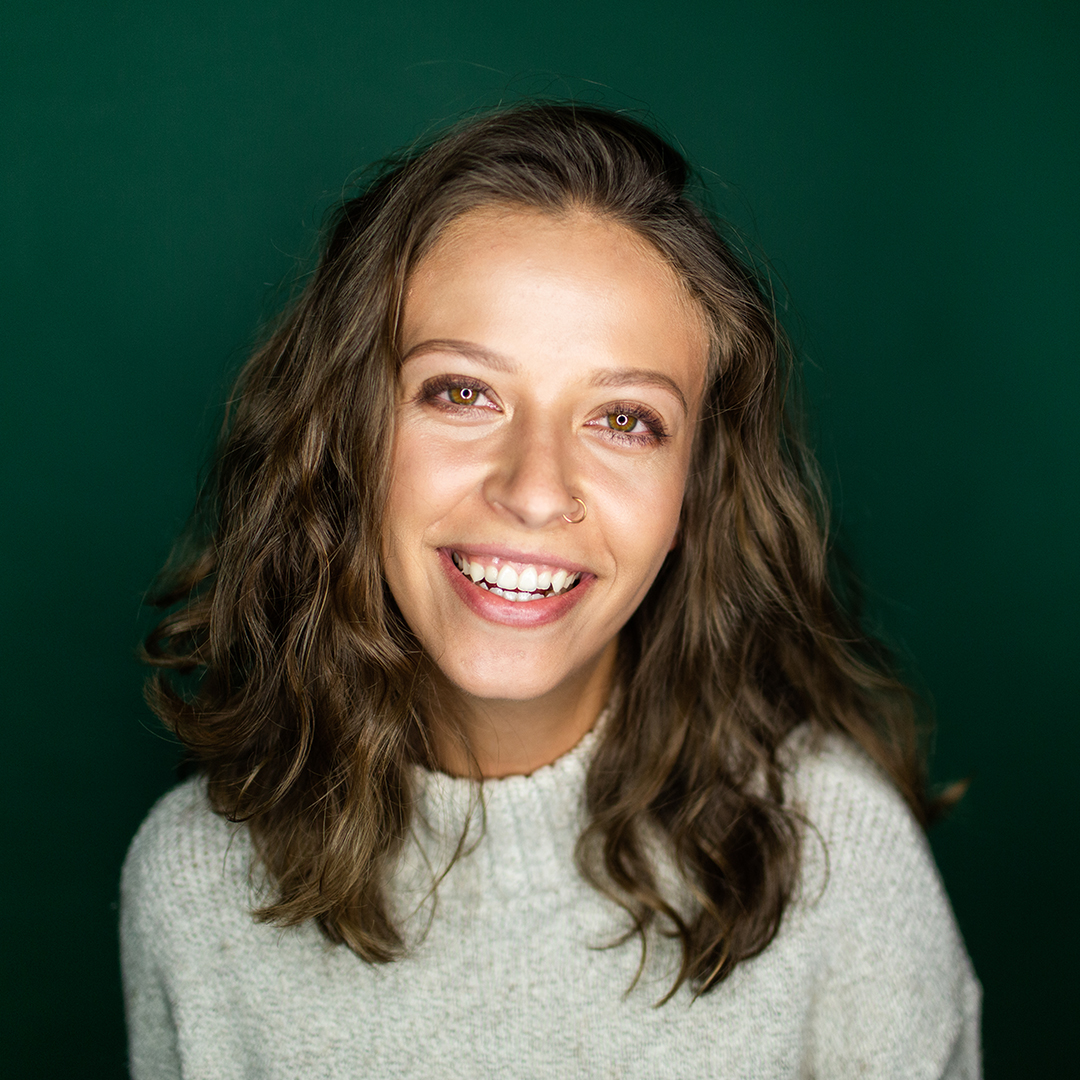