How Link Building Works and Why It Is Changing PR

How Link Building Works and Why It's Changing PR

Would you believe me if I said Saint Matthew predicted why big brands get exponentially bigger while small brands struggle to gain traction?

“For whoever has will be given more, and they will have an abundance. Whoever does not have, even what they have will be taken from them.” Matthew 25:29

Why does this matter in marketing and how link building works?

What’s link building and why does it matter in marketing?

Link building is the deliberate process of securing a hypertext link to one’s website from other high-value websites as a vote of confidence. It became common practice when search engines were first developed, and it’s tied to Google’s PageRank algorithm.

Today, that algorithm is only one of the hundreds of criteria that designate how and which websites appear in search engine results.

They account for over 90 percent of the global search engine market share, so we’re focusing on them for now.

So what’s the PageRank algorithm?

Four men wrote a paper about it and published it in 1998. They then started a little company called Google to test it out.

“In order to measure the relative importance of web pages, we propose PageRank, a method for computing a ranking for every web page based on the graph of the web. PageRank has applications in search, browsing, and traffic estimation…To test the utility of PageRank for search, we built a web search engine called Google.”

Now, that company’s net worth is over $739 billion. It purportedly answers 3.5 billion questions a day.

PageRank mimicked academic citations as a model for the merit of a given piece of information.

Just as academic papers cite prior research as a vote of scientific merit, the web operates on a similar model. One page with a hypertext link to another is like one website owner voting in favor of another.

Websites with a high amount of inbound links should theoretically be more trustworthy than others and be of higher rank. When they link to a given website, their respective vote of confidence carries much more weight.

“We give the following intuitive description of PageRank: a page has high rank if the sum of the ranks of its backlinks is high. This covers both the case when a page has many backlinks and when a page has a few highly ranked backlinks,” the authors wrote.

In other words, link building is the outreach process of gaining more links to help contribute to a website’s relative value in search engines, thereby pushing them higher up in search engine results pages (SERPs) and increasing the amount of organic website traffic.

Without being too didactic, I want to pause and highlight that it’s critical to remember that in marketing, there’s a significant difference between traffic and an audience.

One is a living metric. The other is a living being. We focus on the latter, as do search engine developers.

So, we were talking about religion a bit ago. What’s the connection?

Why scientific papers matter when talking about PR

Let’s get back to those two guys mentioned at the beginning — the saint and the sociologist.

He argued, “the principle of cumulative advantage that operates in many systems of social stratification … produce the same result: the rich get richer at a rate that makes the poor become relatively poorer. Thus, centers of demonstrated scientific excellence are allocated far larger for investigation than centers which have yet to make their mark. In turn, their prestige attracts a disproportionate share of the truly promising graduate students.”

It’s a snowball effect: researchers are referenced more often over time while lesser known (but comparable) scholars fall by the wayside. This is a topic discussed at length in The Efficiency Paradox: What Big Data Can’t Do by Edward Tenner.

Do you see the parallel?

The same idea exists when looking at large and small brands’ digital marketing efforts in the same vertical with comparable products/services that function with the same efficacy.

This type of bibliographic momentum exists as a force to be reckoned with in the world of search engine optimization, more potently in the late ’90s and early 2000s.

The difference here is that marketers have the innate ability to belie the Matthew Effect through targeted efforts, one of which being link building.

As a site gains domain authority, they have a cumulative advantage over smaller brands struggling to gain votes of favor. Domain authority is the relative strength of a site based on three factors: age, popularity, and size. It’s credited to Moz.

There’s another name for this phenomenon: the Principle of Cumulative Advantage. Also: compound interest, the multiplier effect, information cascades, and the madness of crowds.

So, great, we have a basic introduction as to what link building is. Big whoop.

How do you do it?

Link building 101: how to get people to link to your website 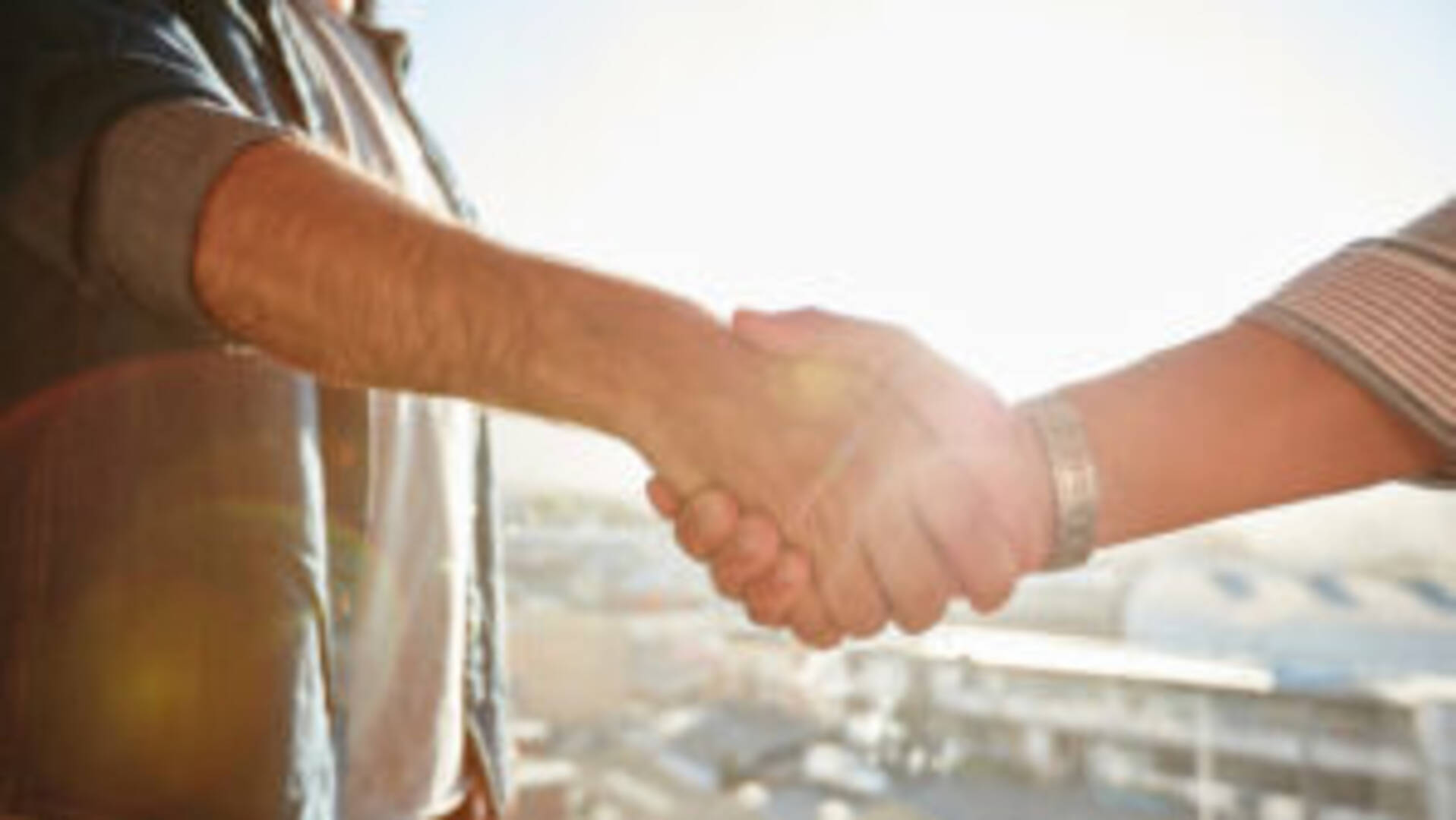 When a journalist writes an article and mentions a brand, an annoying person like me (an outreach specialist, public relations specialist, or otherwise) emails them for a link to the brand’s website.

In the time of Edward Bernays (the father of public relations who formalized the “public relations counselor” or publicist in the 1920s), to sway public opinion was a matter of link-building, not link building (hah). They placed information in areas where attention was determined to be present — a local paper was a good start.

Now, PR folks are more often opting instead for link building to simultaneously establish a brand’s visibility and reputation.

“Media” today is liquid. You make a splash in one area, and there’s a ripple effect across several channels, formats, and mediums that eventually reaches one guy who’s going to chop you up in the comment section.

I might be reaching that guy right now. To whom I say: be gentle.

Link building is the process of taking credit for each one of those ripples in a meaningful and legitimate way.

Step one. Monitor your brand. At some point, someone might write about you. This is the easiest and most logical way to know when to react accordingly and gain a link to your website.

There are tools for this. Google Alerts is a good start. There are paid options like Mention, Brand24, and SEMrush where you can track keyword phrases across a number of channels.

Each is effective in its own way. Test them. Some have the ability to measure the sentiment within the context of the picked up keyword phrase.

Beware this feature. On its surface, it’s useful. In reality, it’s a bank of words that is referenced when a given phrase triggers the monitoring service. The service reads the entire post that includes the phrase.

There’s no AI here, so people who say a “bad word” will trigger the “Negative Sentiment” function and give you a heart attack for no good reason.

The point here is to focus on the website mentions of your brand. If somehow you’re brought up (congrats), then it’s time to pitch the writer, webmaster, editor, or whoever else you can possibly get ahold of who is relevant to the article and can actually edit the page.

Otherwise, you’re going into a spam folder. In most cases, you’ll end up in the spam folder.

You want to ask them kindly for a link to your website within the context of the article for a reason they should give a damn about.

Normally the best approach is to offer a relevant sacrifice. Your first born or a kidney will usually do. Kidding. Is anyone still reading?

That’s the most basic approach. Finding where your brand is mentioned online and reaching out. The methods will vary.

Link scheming is a time-honored tradition that people get very clever with. Creating link bait tends to be a good option. Something so valuable that people navigate to it and reference it on their own website.

There are more aggressive approaches to link building, of course. You can analyze which websites in your given industry have more authority and attempt to write for them if they have a blog, present a co-branding initiative or otherwise convince them to refer you.

It’s often done. By me. By others. By that intern you might hire.

There’s absolutely more to the process and the subject. Take the 301 course. Or listen to that guy in the comments.