Picture a copywriter in the 50s. Straight out of Mad Men. Fancy jeans and leather shoes stacked on the desk next to the pack of Lucky Strikes. Vin Scully’s voice playing in the background.

That’s basically Brandon. He’s a renaissance man with midwestern meat-and-potatoes roots. He’s a classy fella who loves understanding how things work — he built the keyboard he types on every day, enjoys tinkering with cars, and is on a never-ending quest to figure out which idea will lead a target audience to the client’s desired outcome.

Brandon got his start as a Husker at the University of Nebraska, studying Advertising and Public Relations. Since then, he’s written for clients like Marvel, Disney, Chevron, and others in pretty much every industry: food, tourism, education, and healthcare to name a few. Now, he beams in from Los Angeles, where he moved to be closer to his chosen family, the LA Dodgers.

He also ups Stoltz’ athletic prowess dramatically. He’s coached baseball and tennis, trained with a few major-league pitchers, and was even the #1 ranked tennis player in South Dakota as a teen.

While he’s usually too far away to use his athletic skills for our benefit, we’re happy Brandon’s here to share his thoughtful concepting, copywriting, and creativity with the team. And to keep our grammar in check. 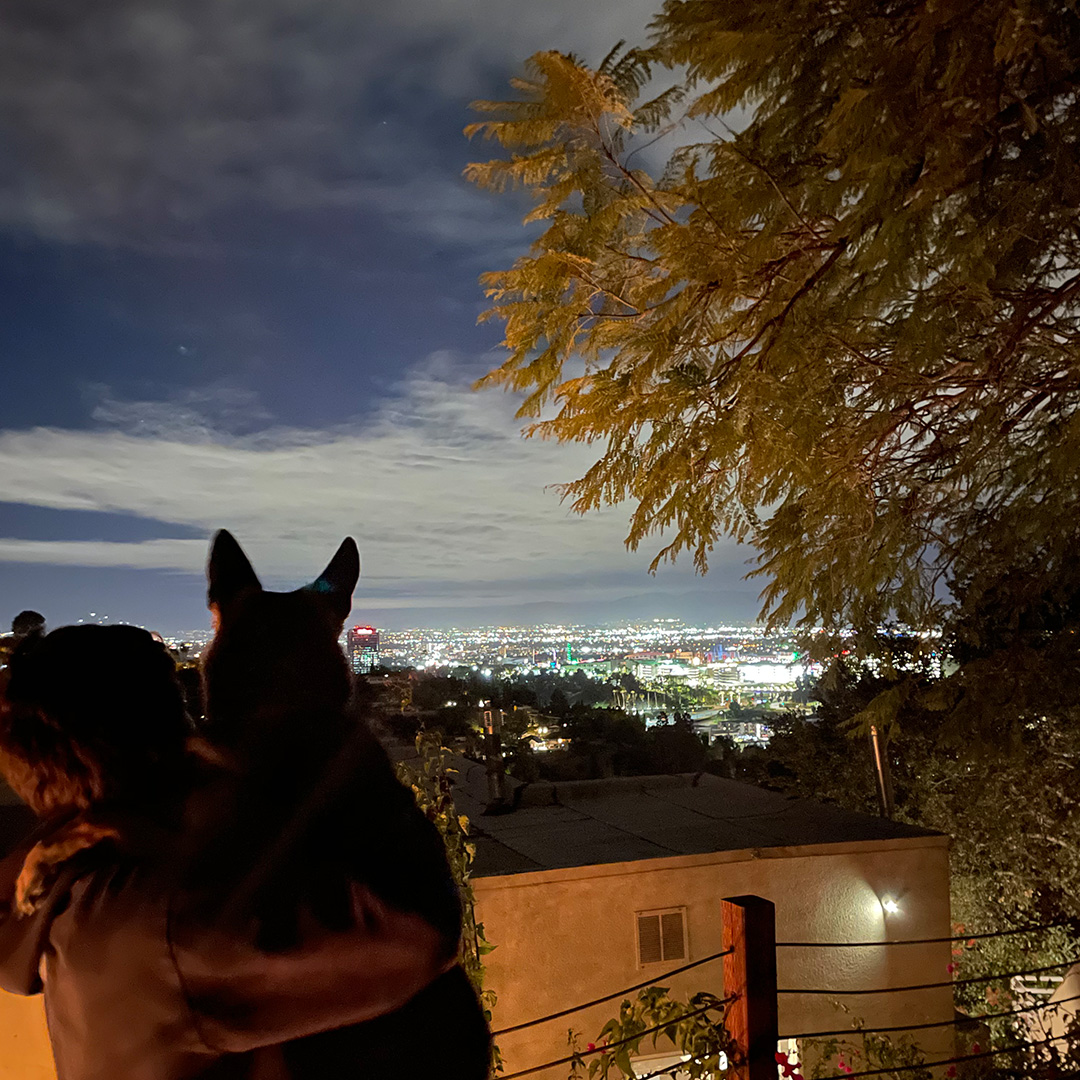 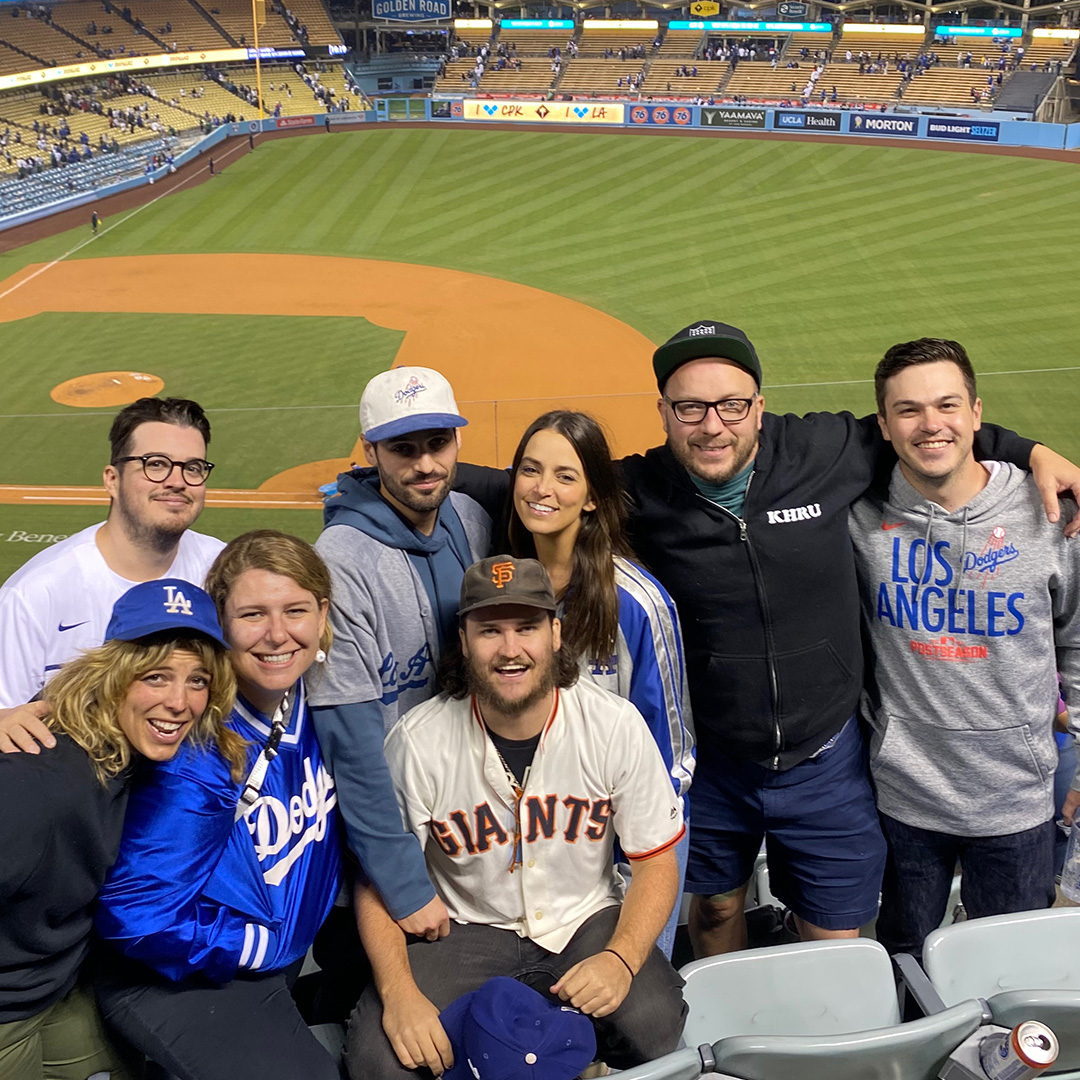 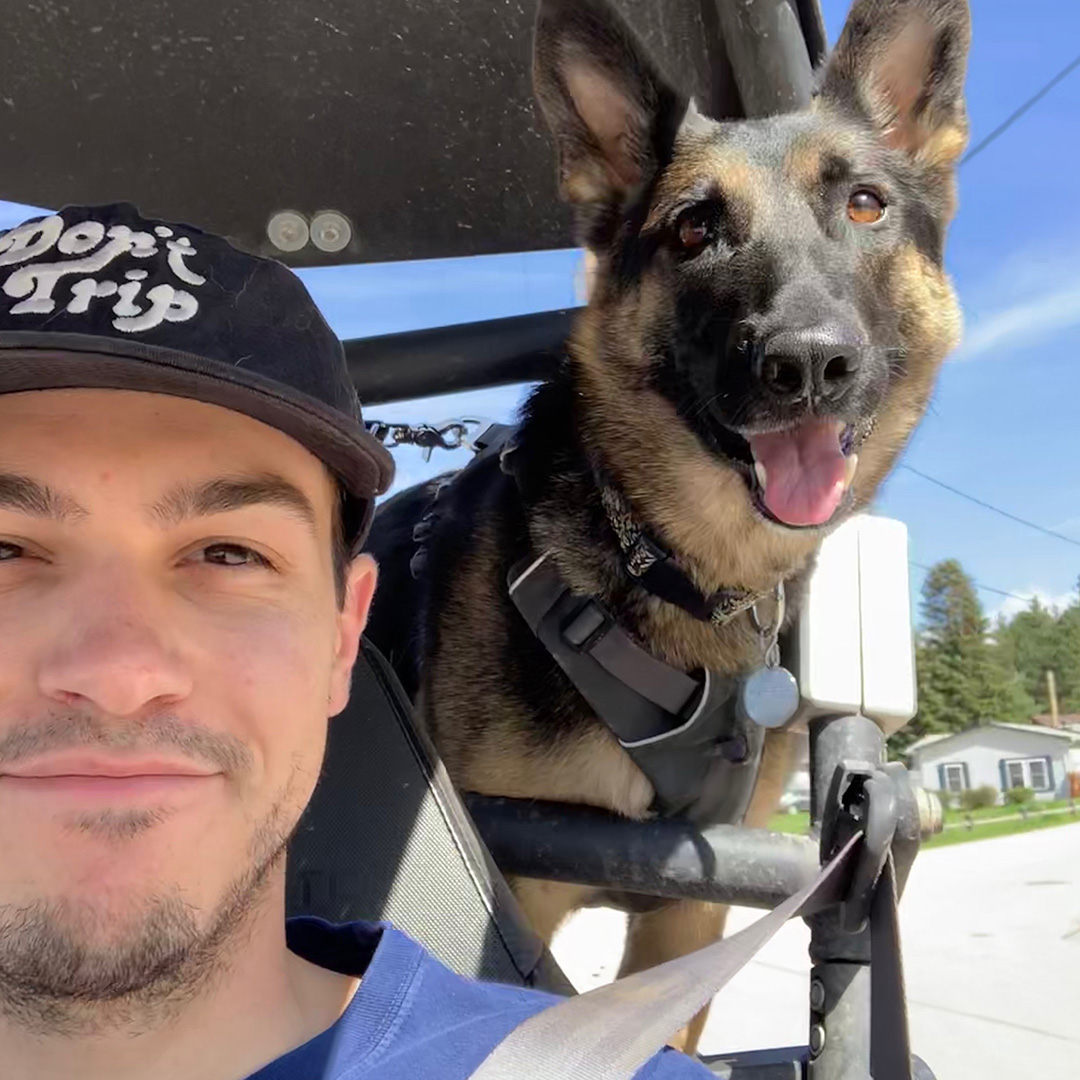 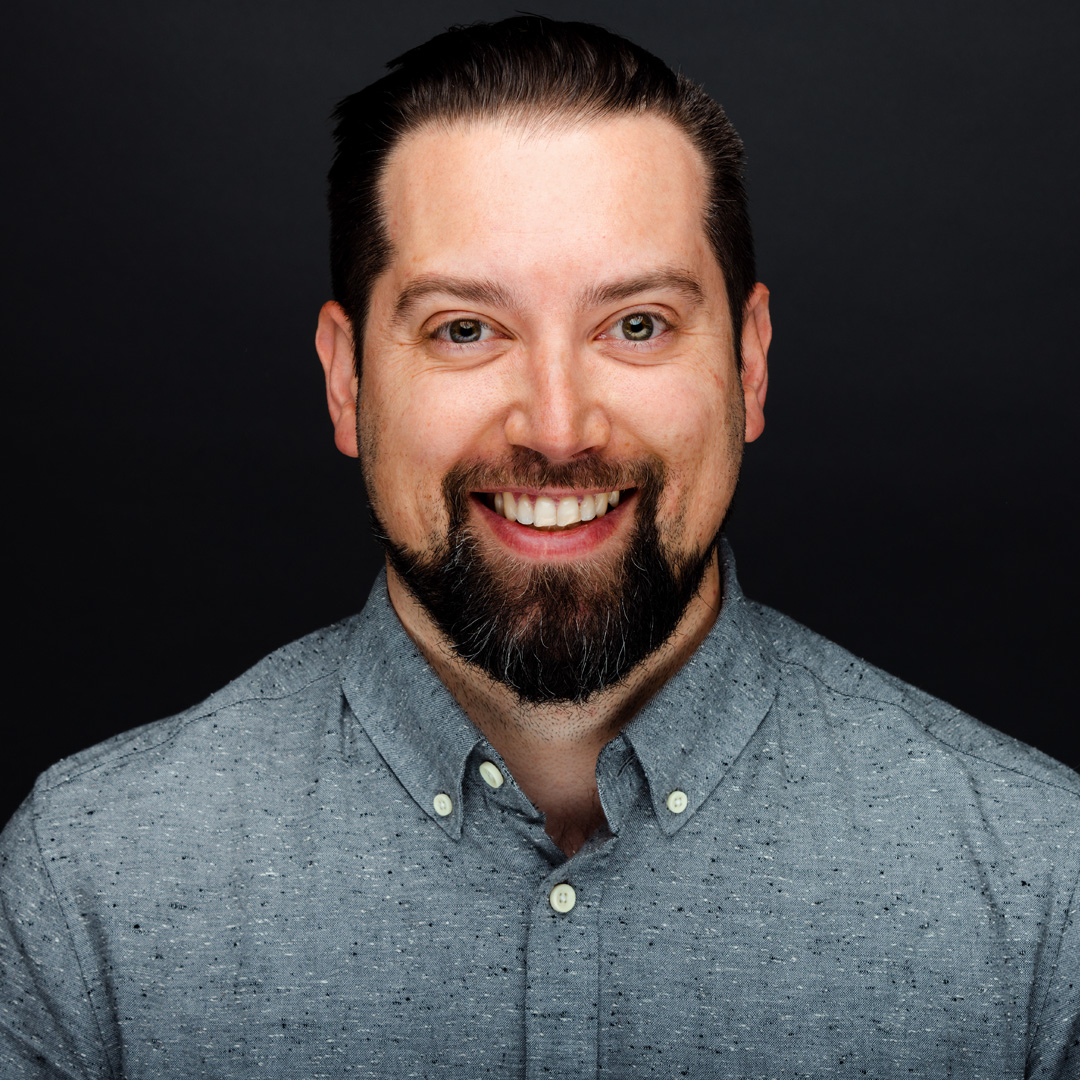 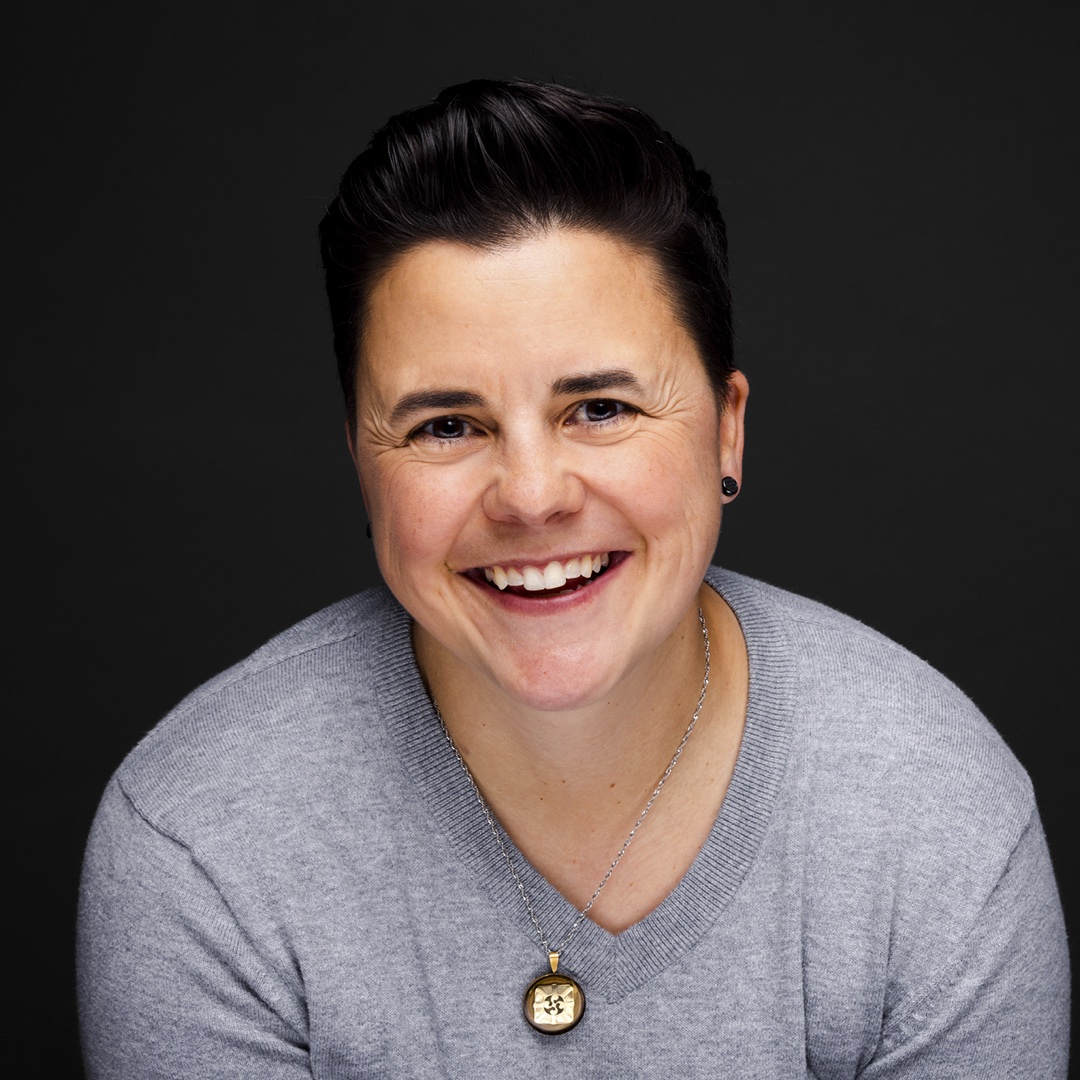 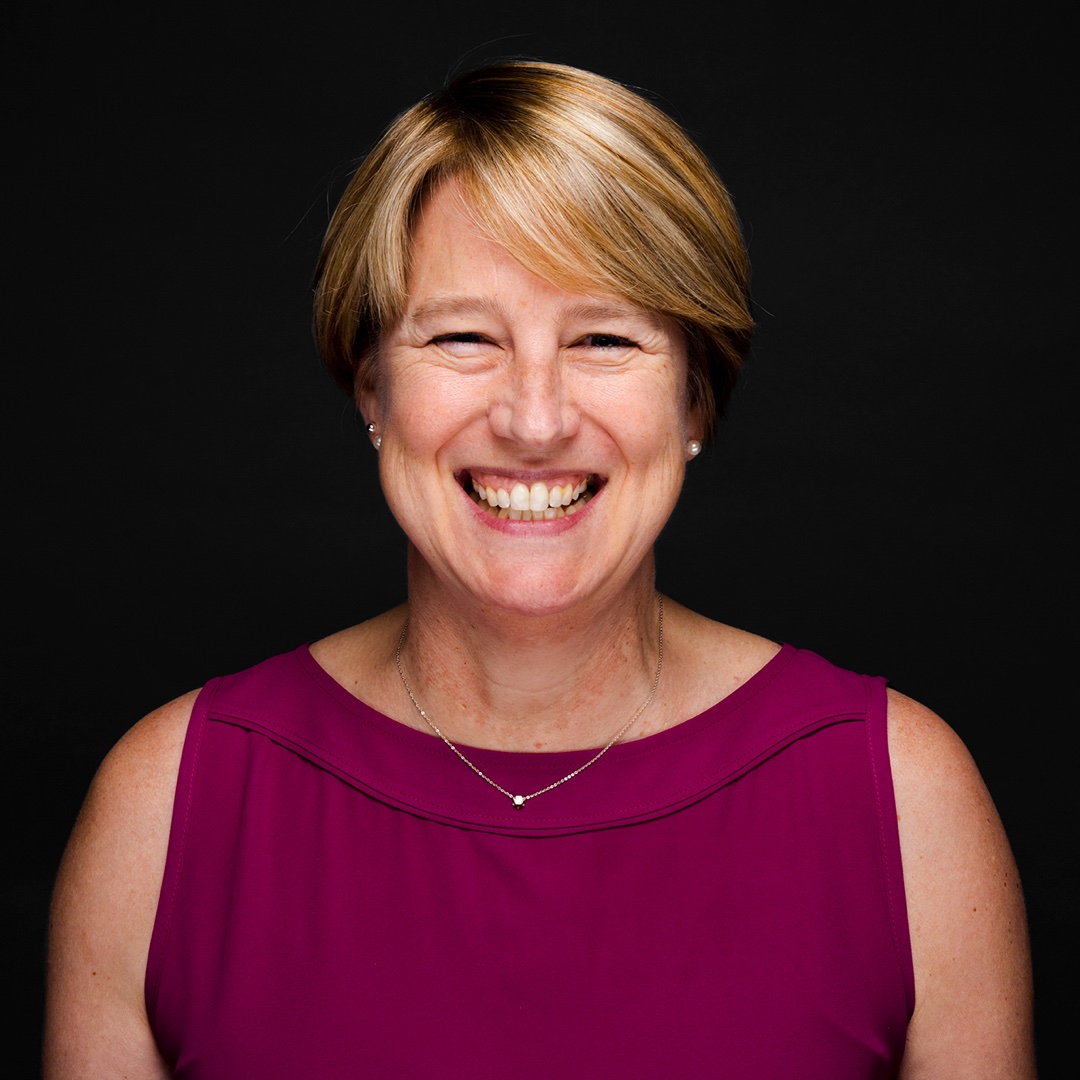 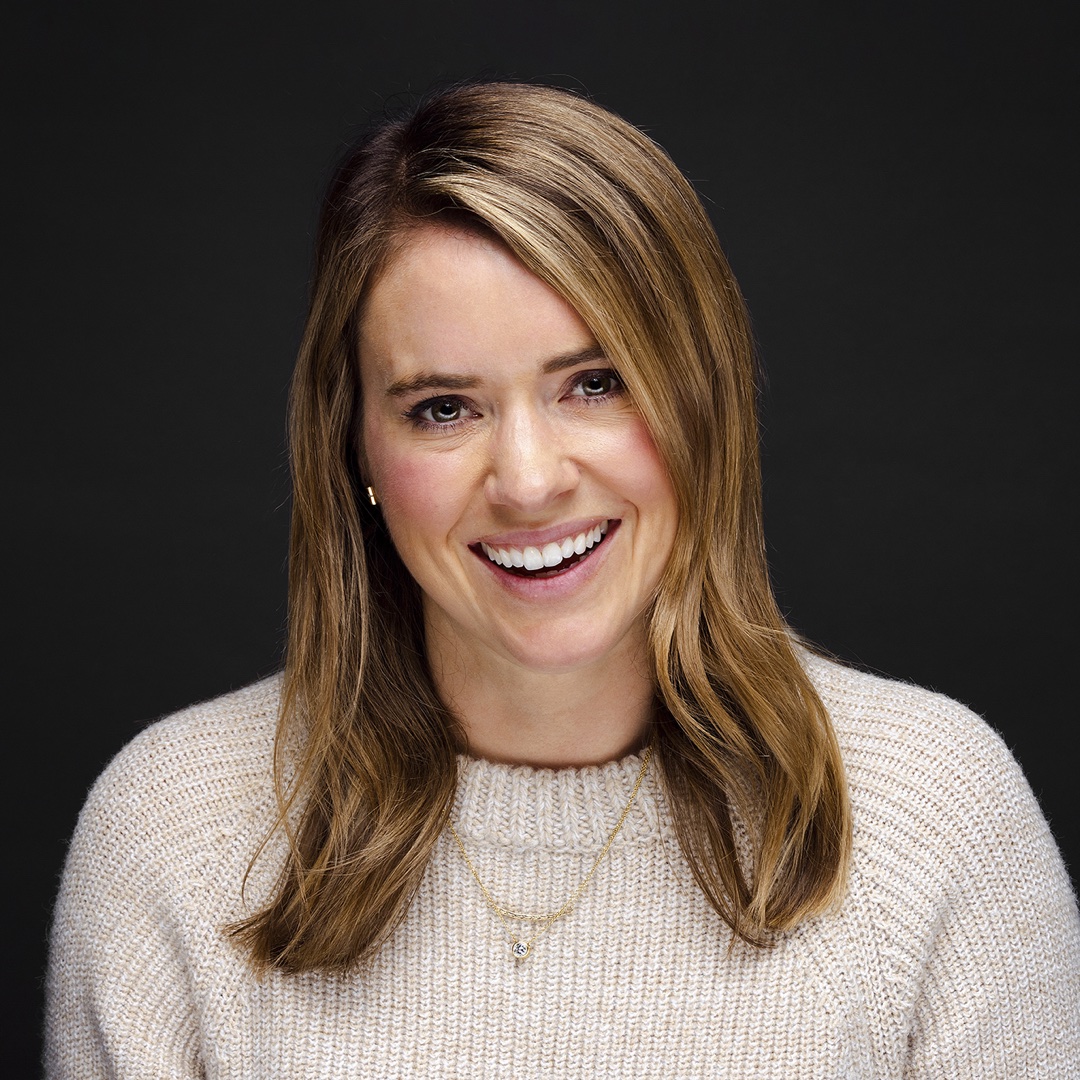 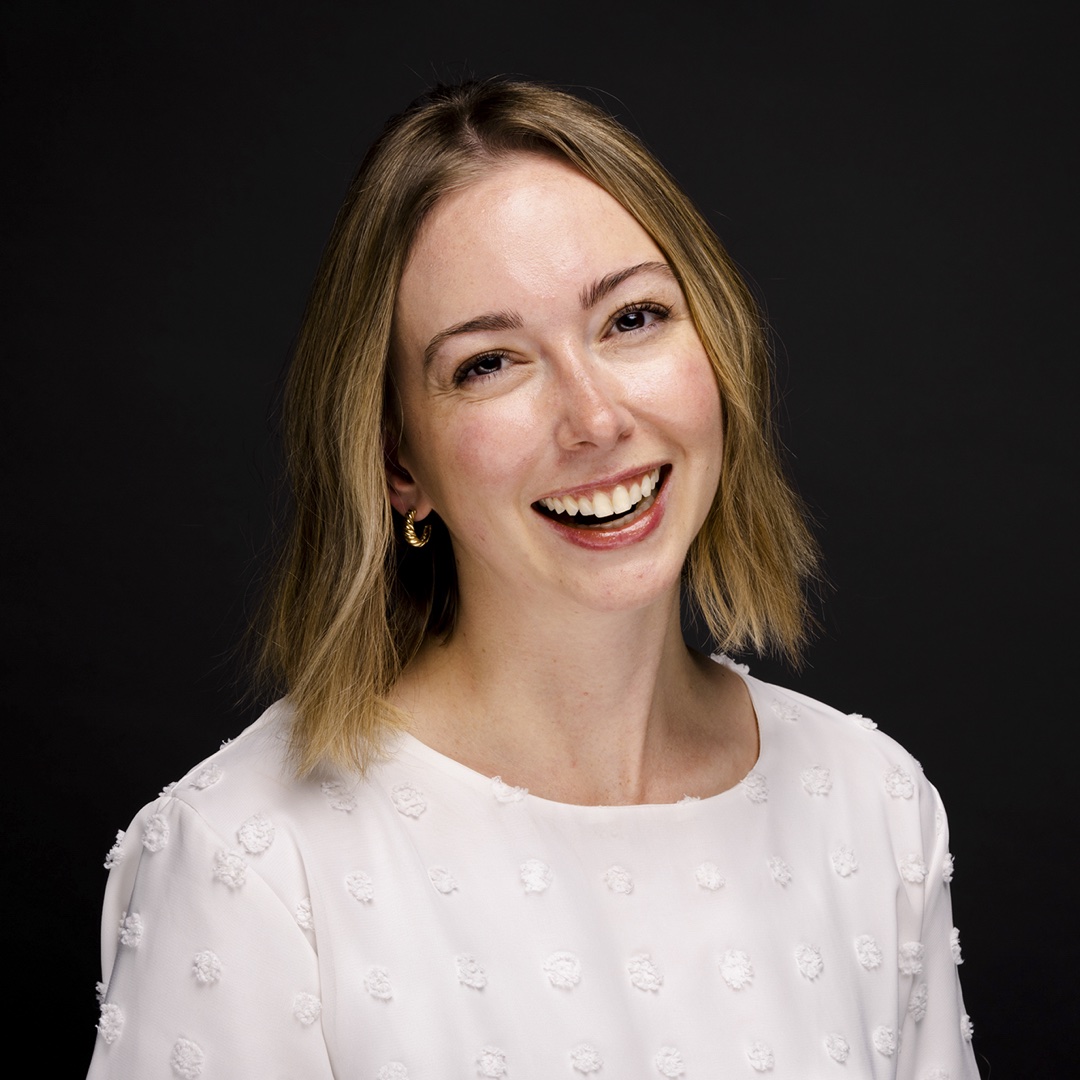 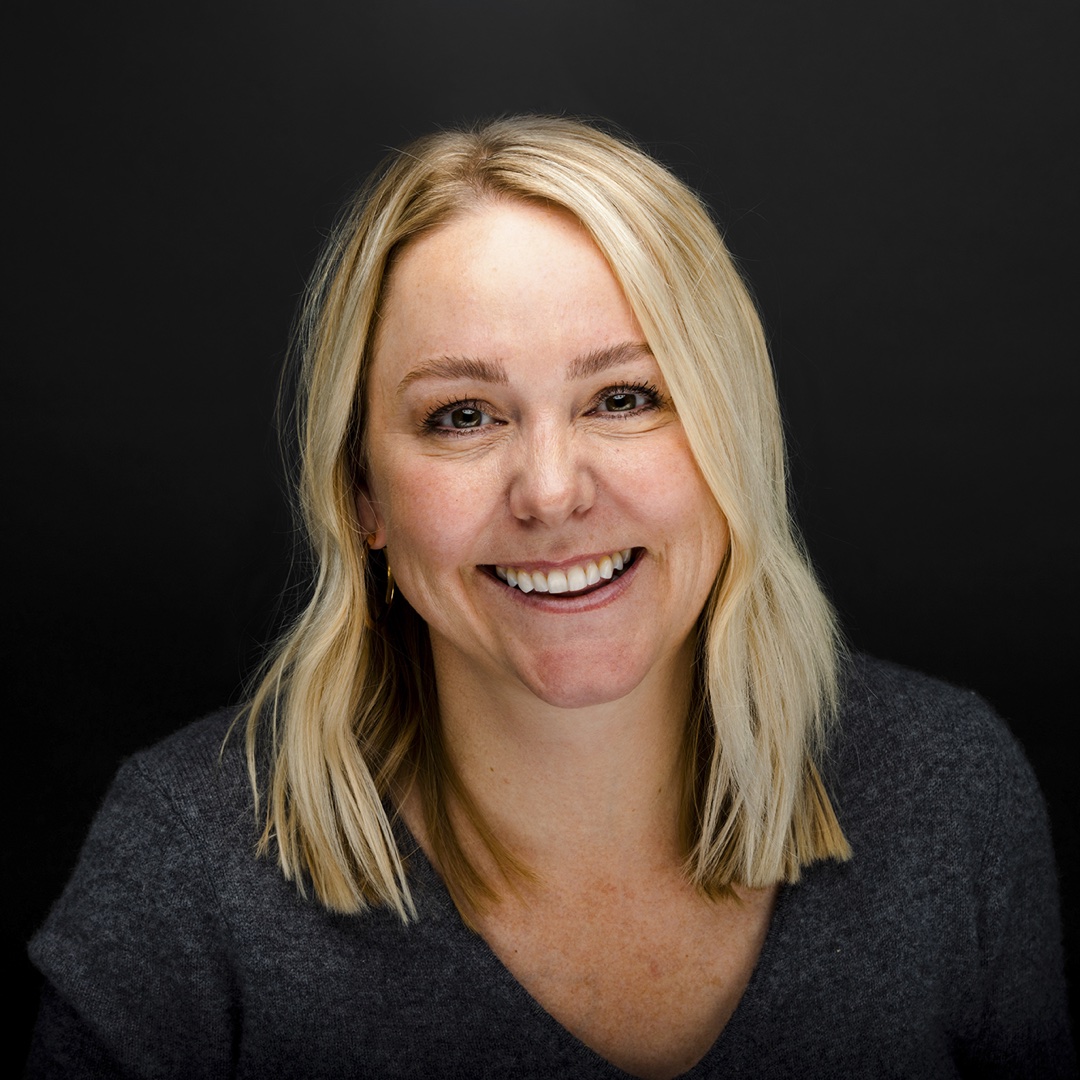 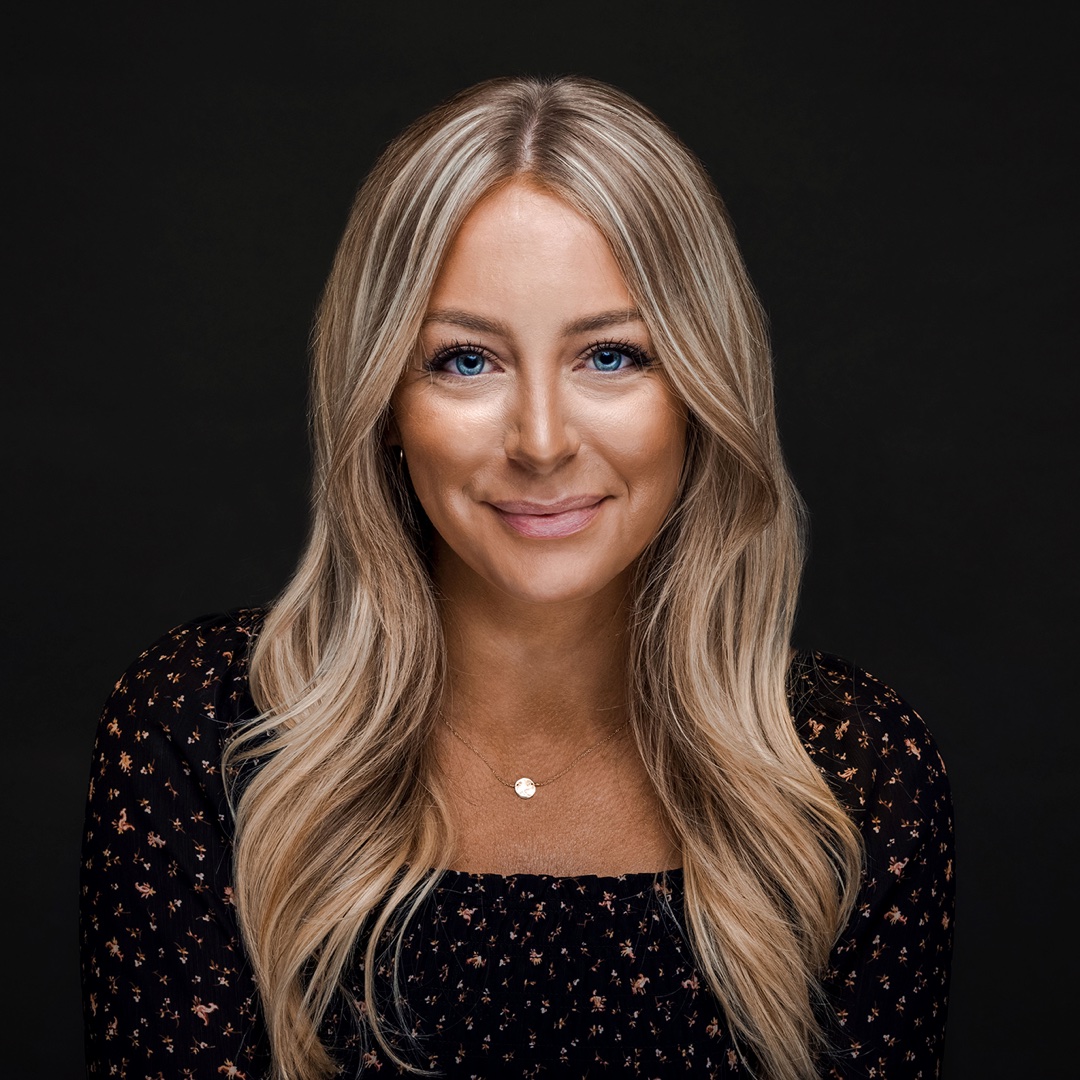 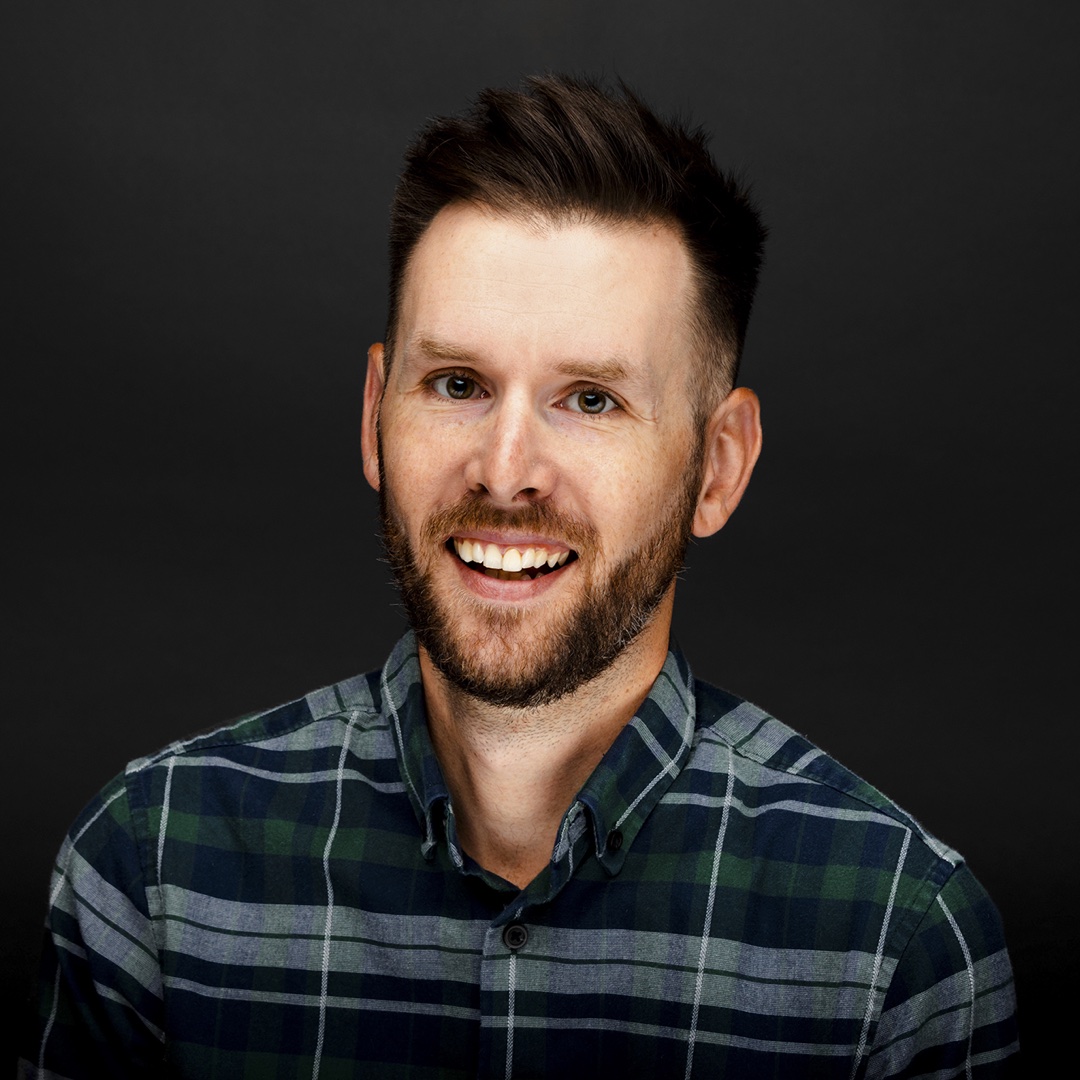 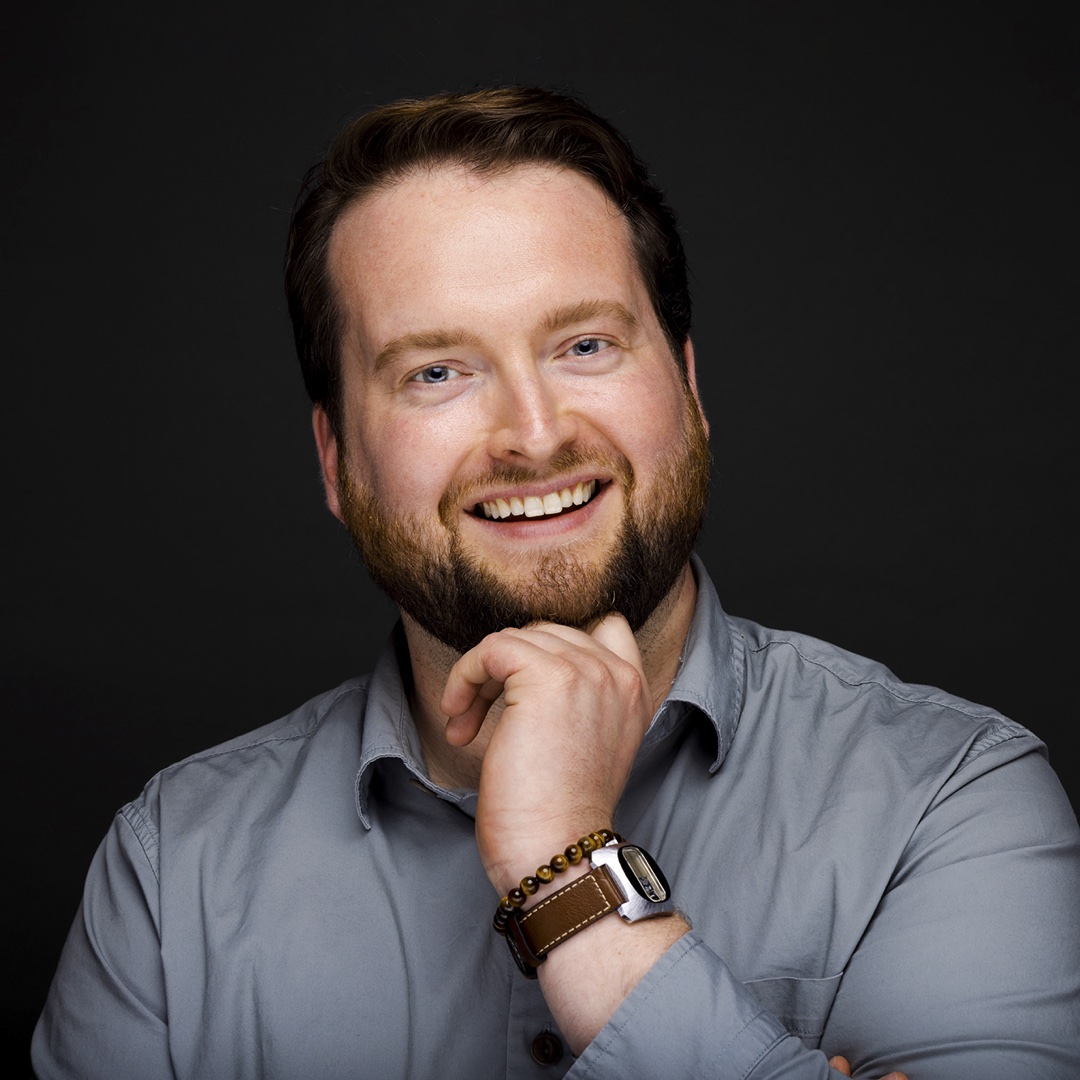 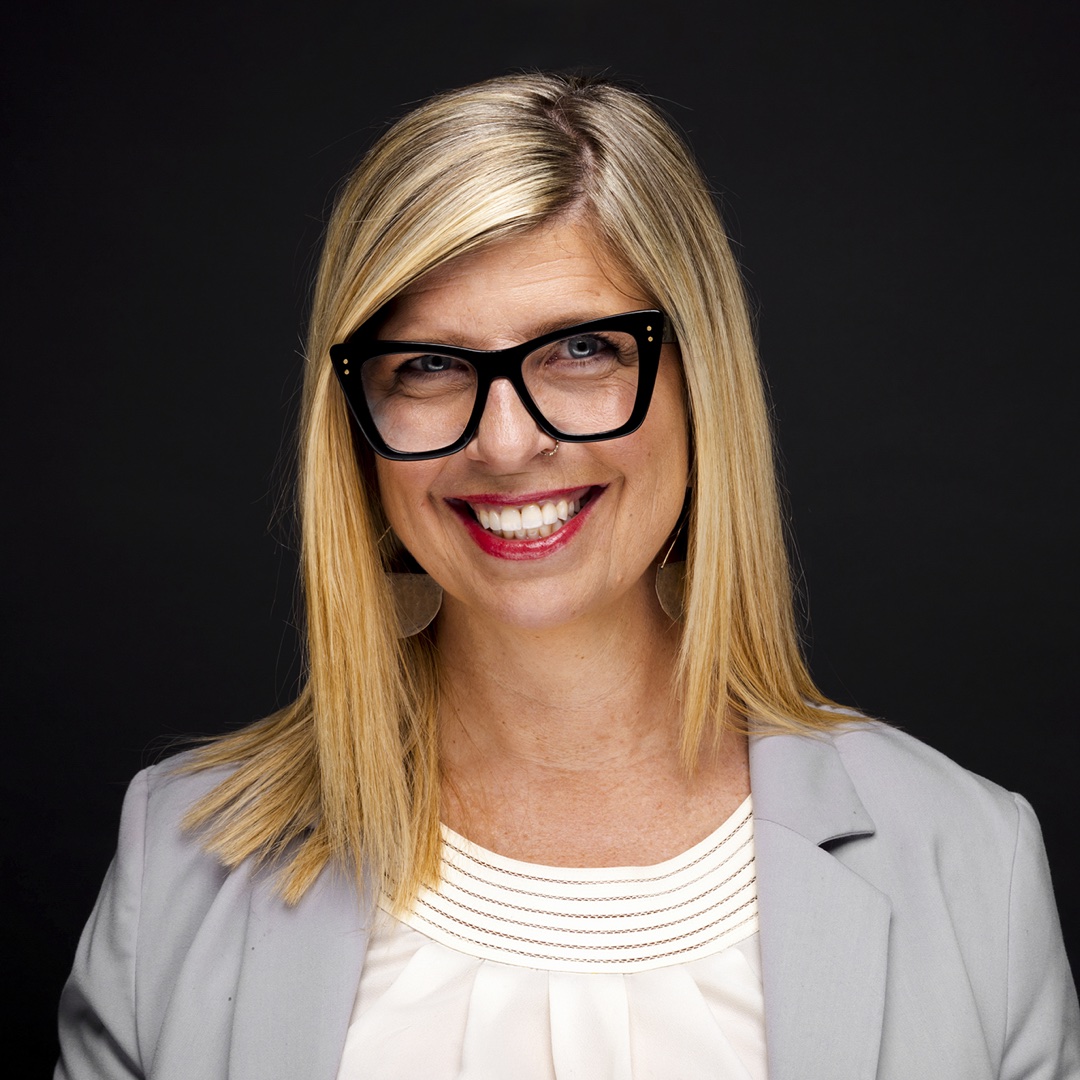 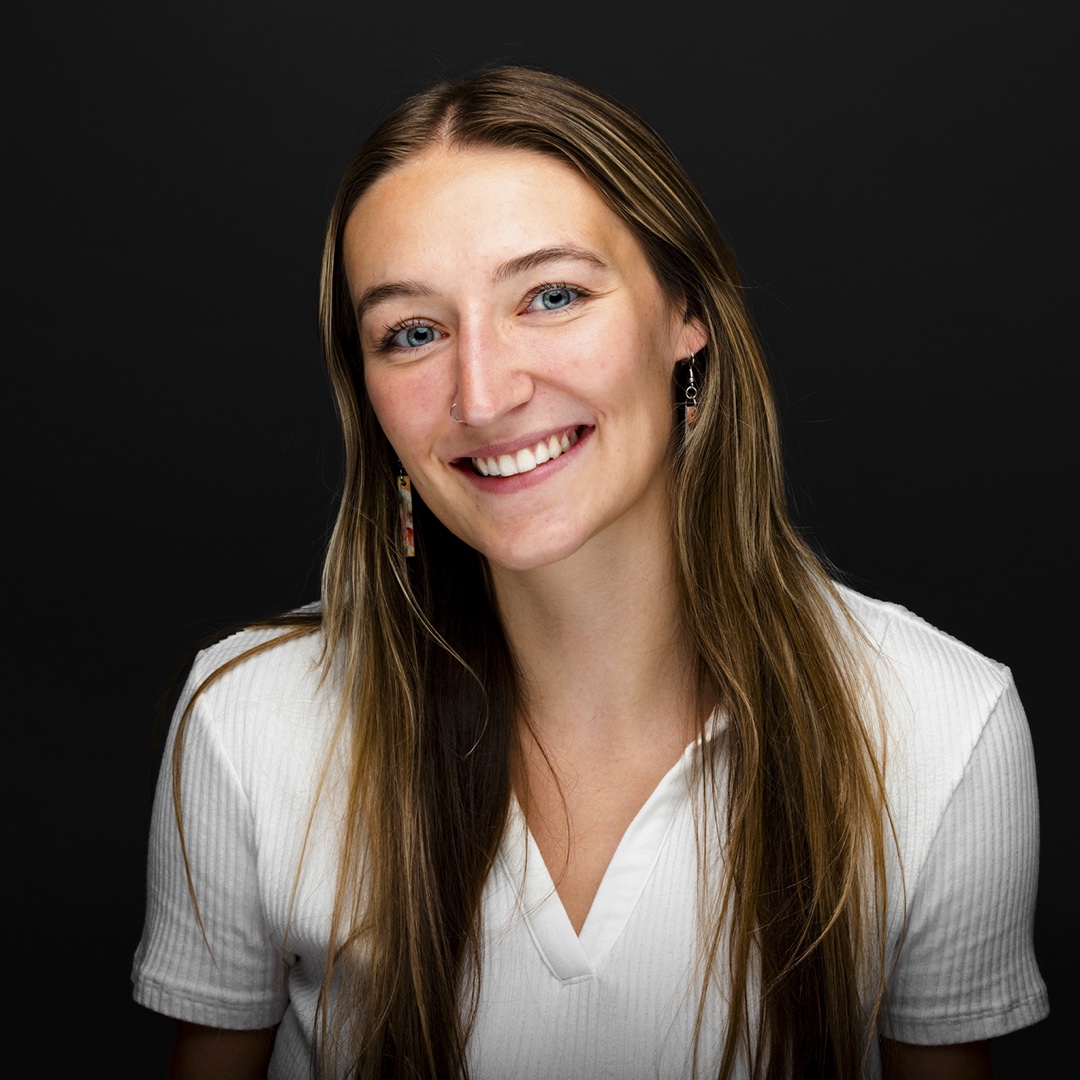 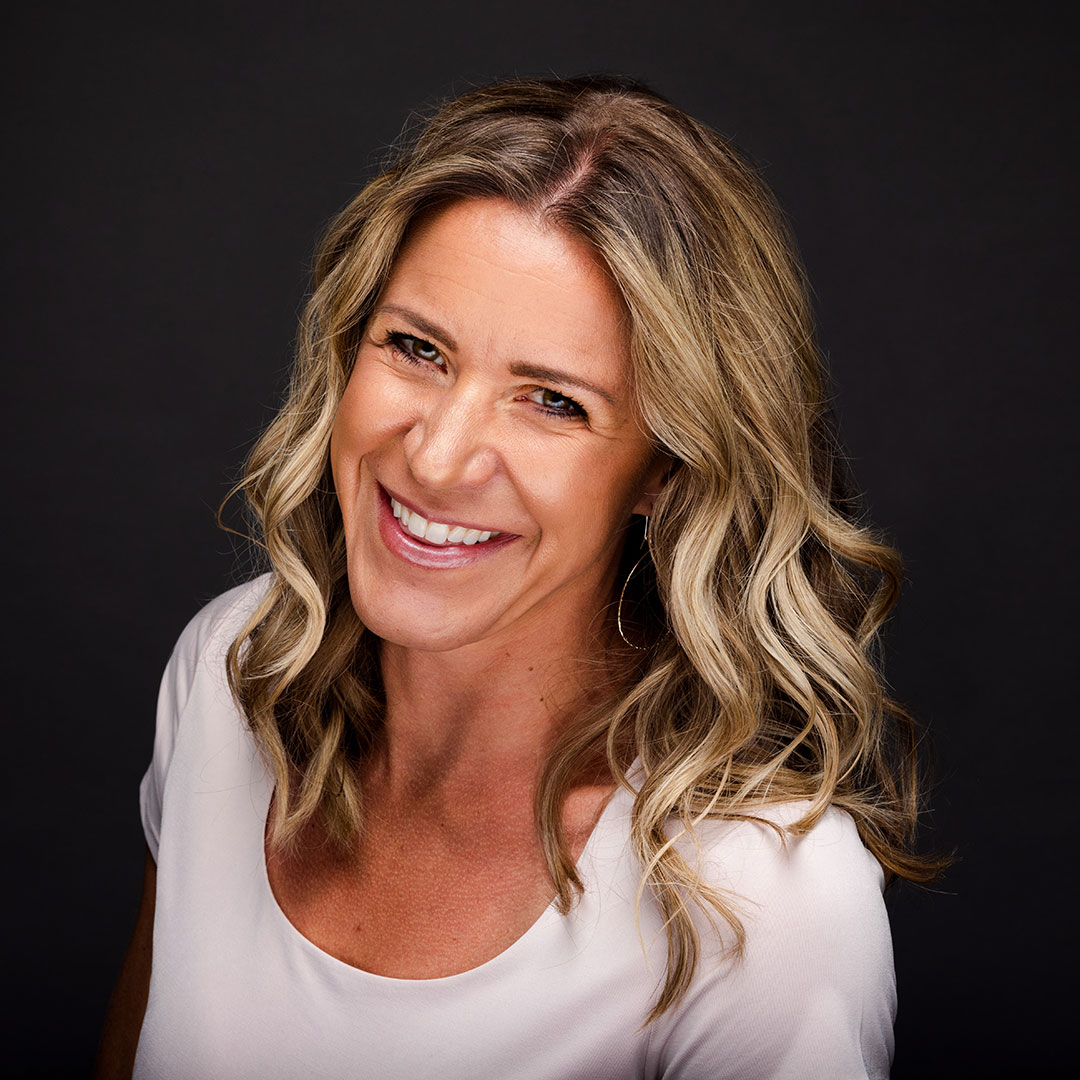 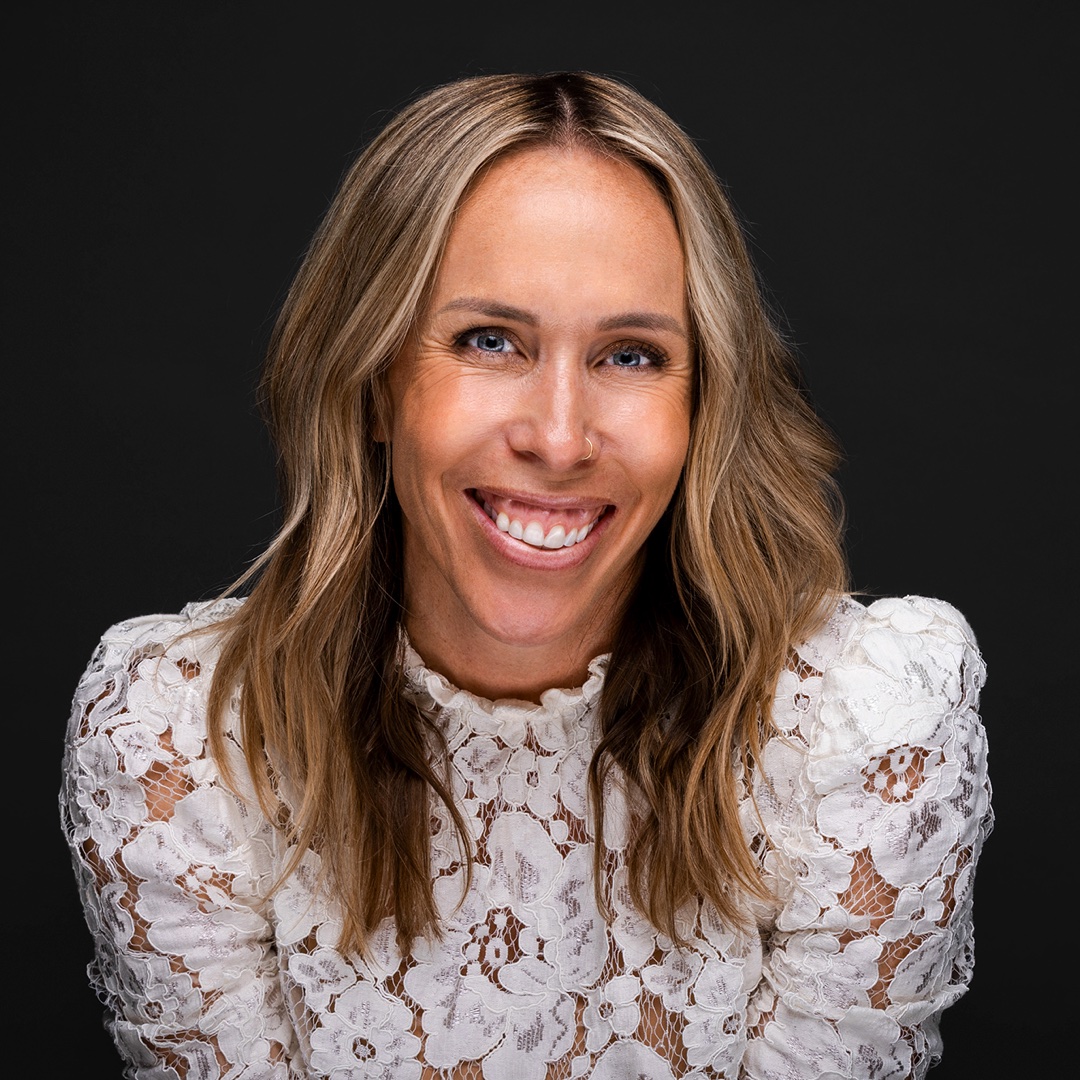 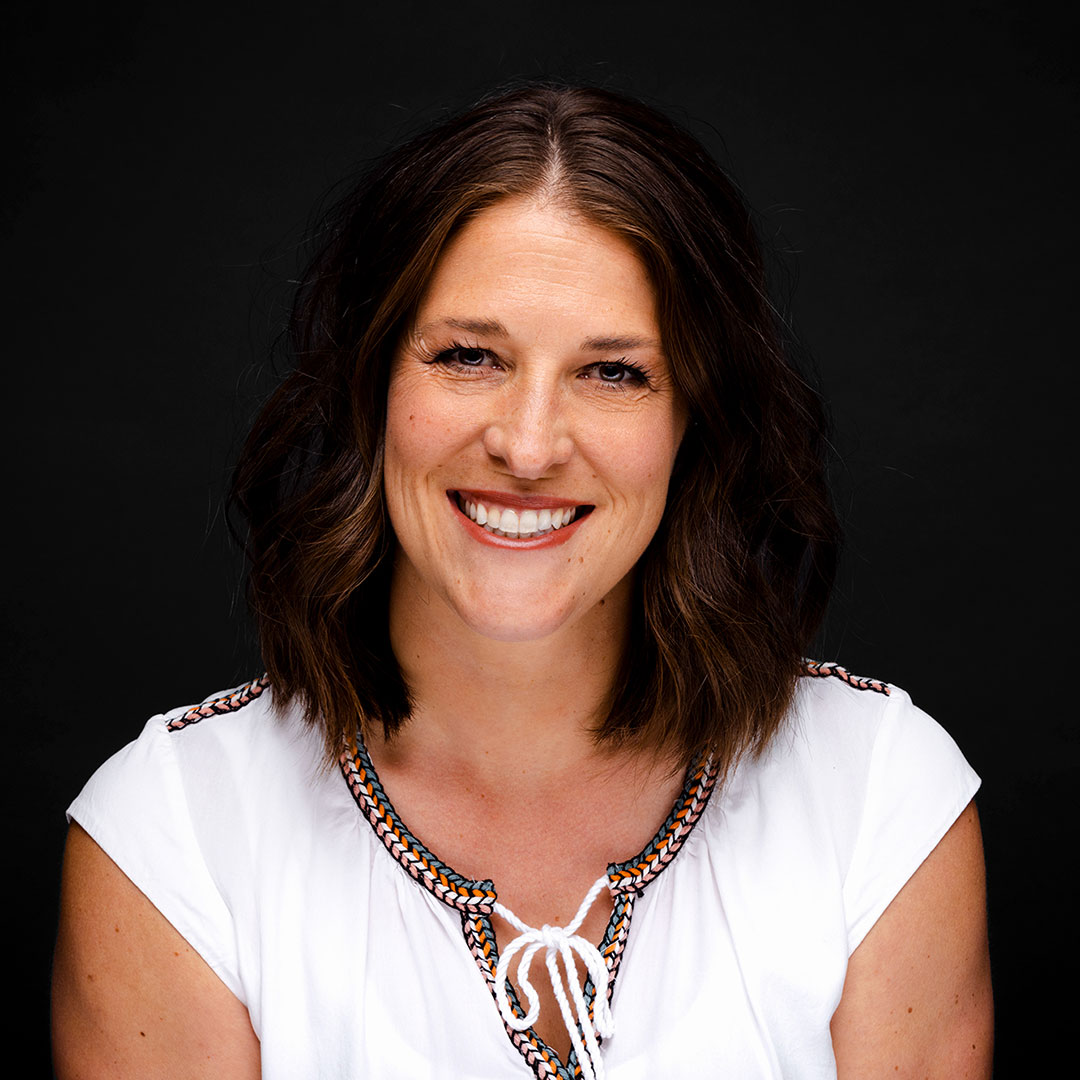 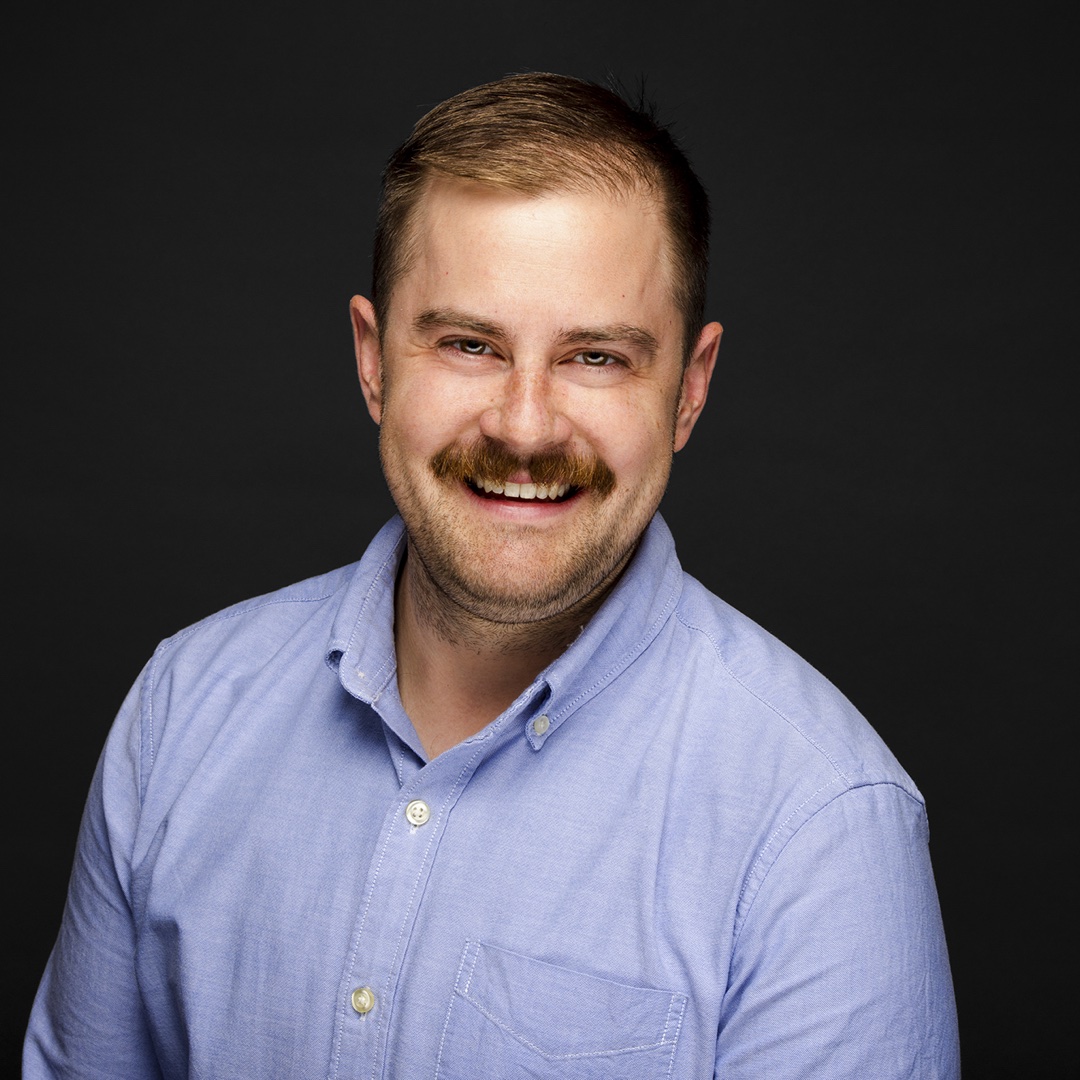 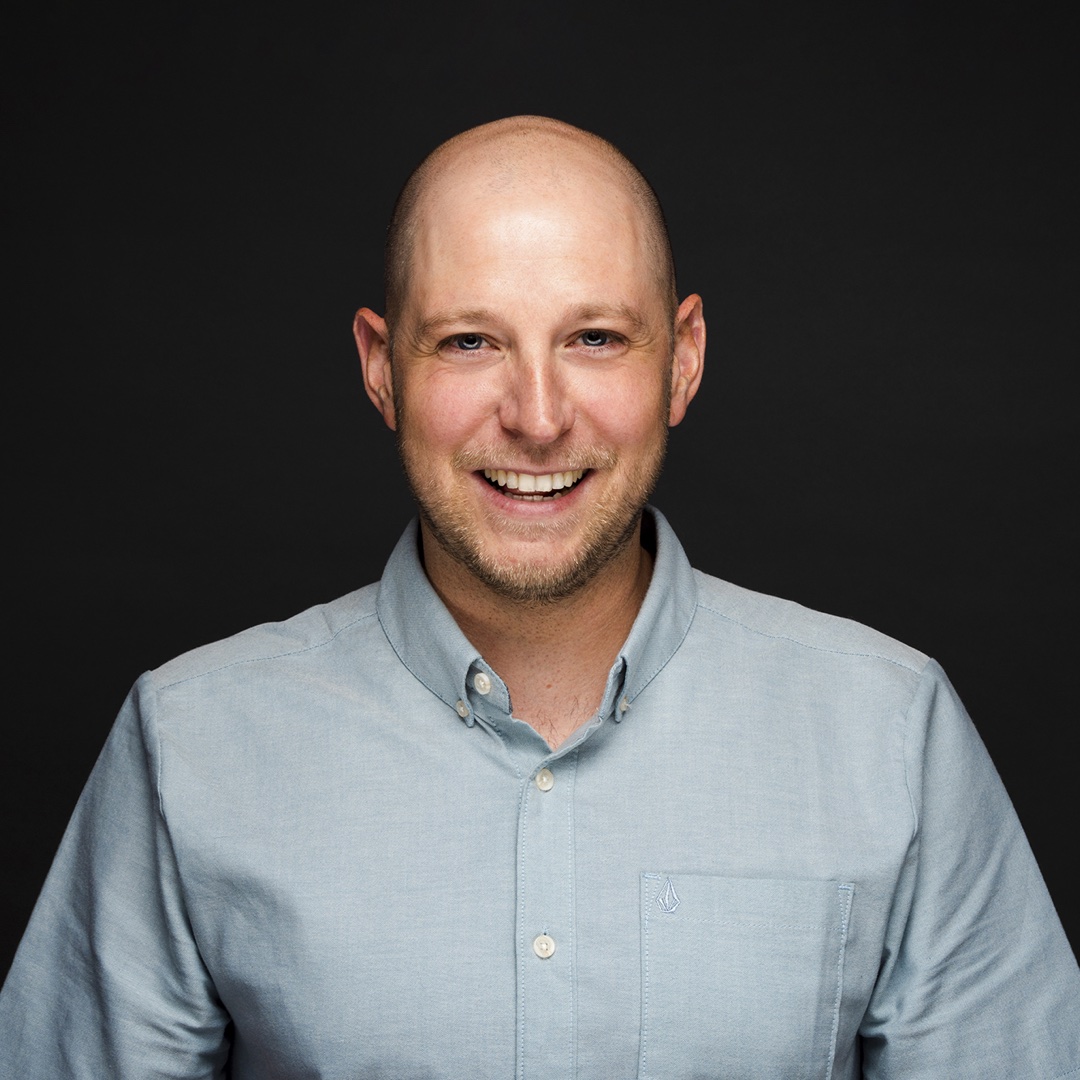 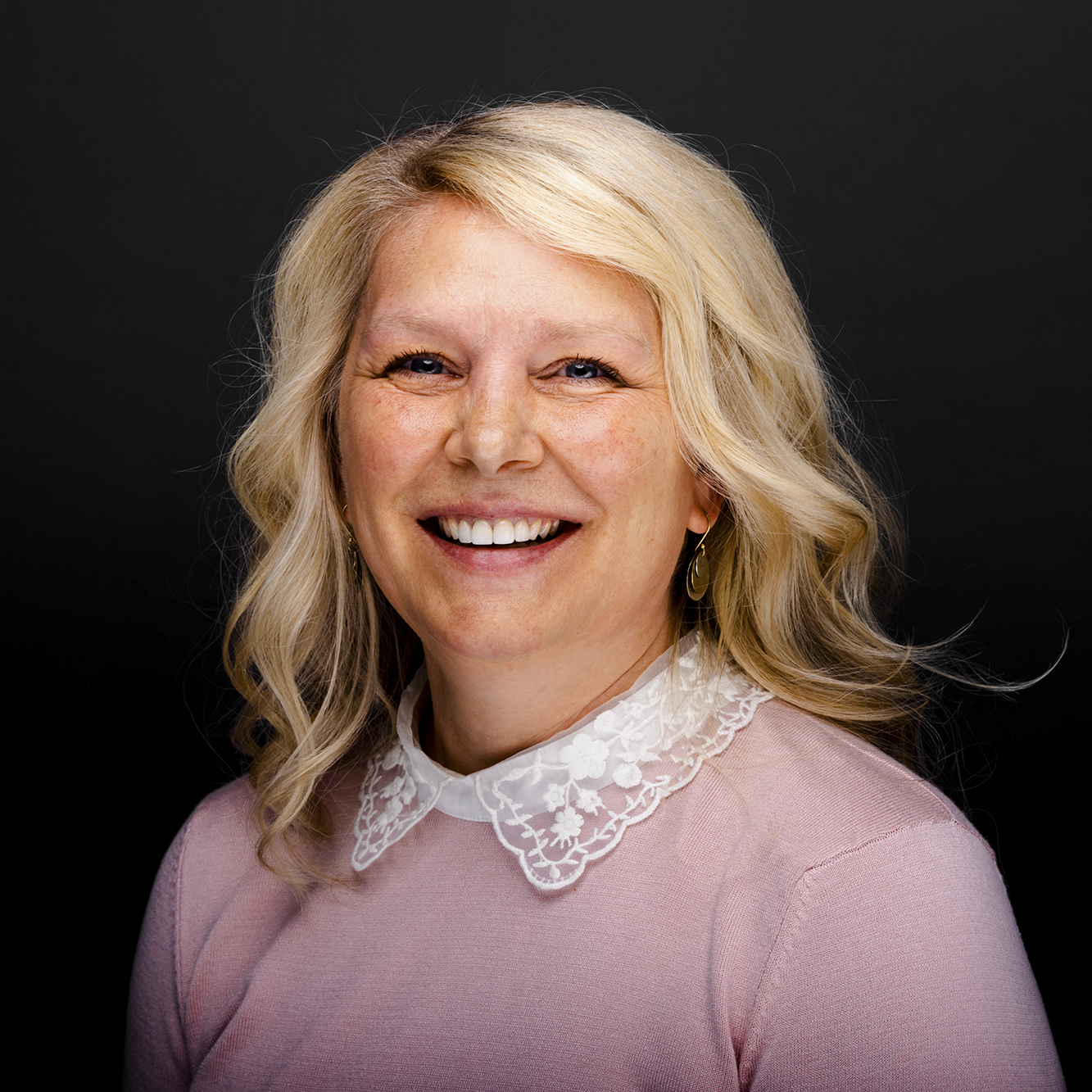 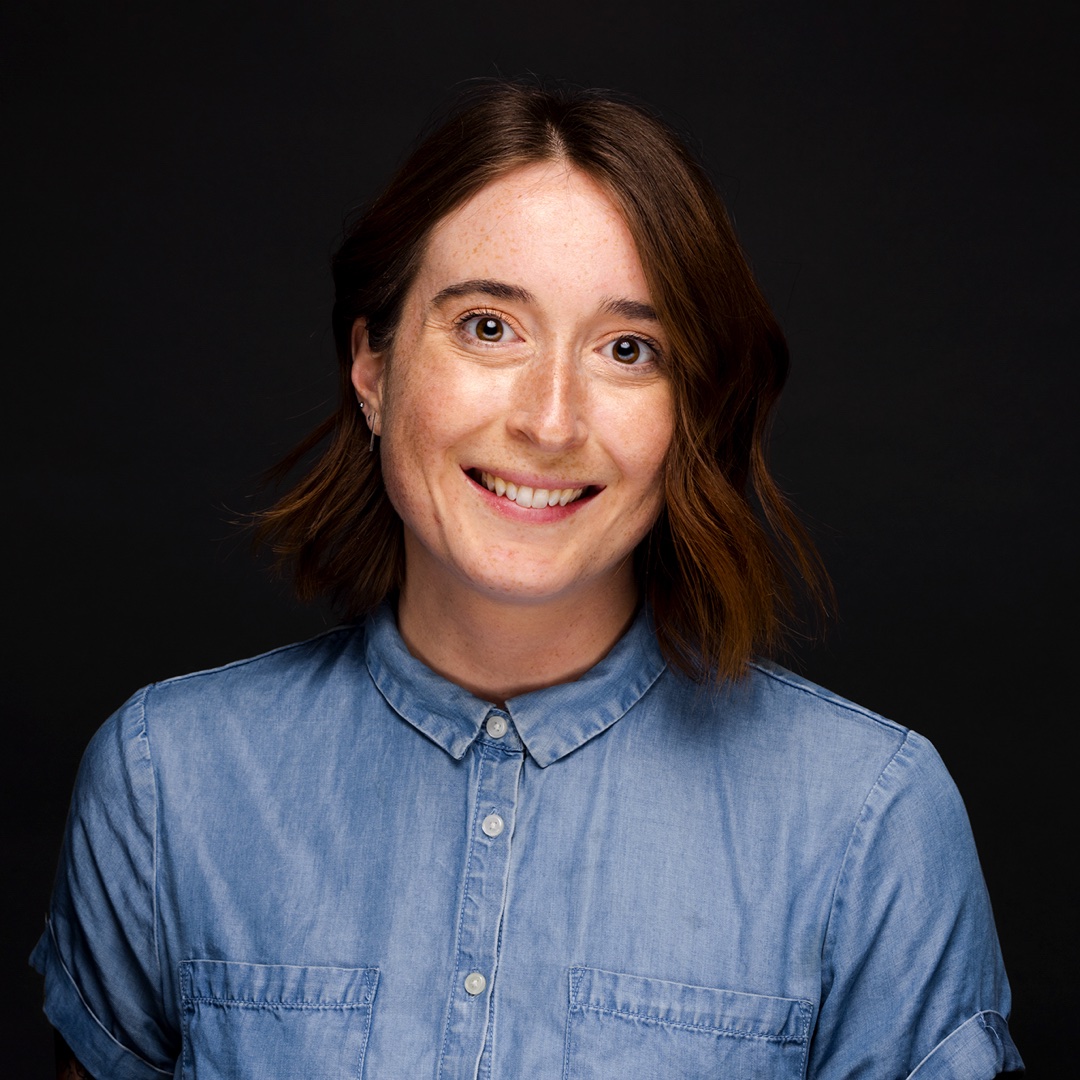 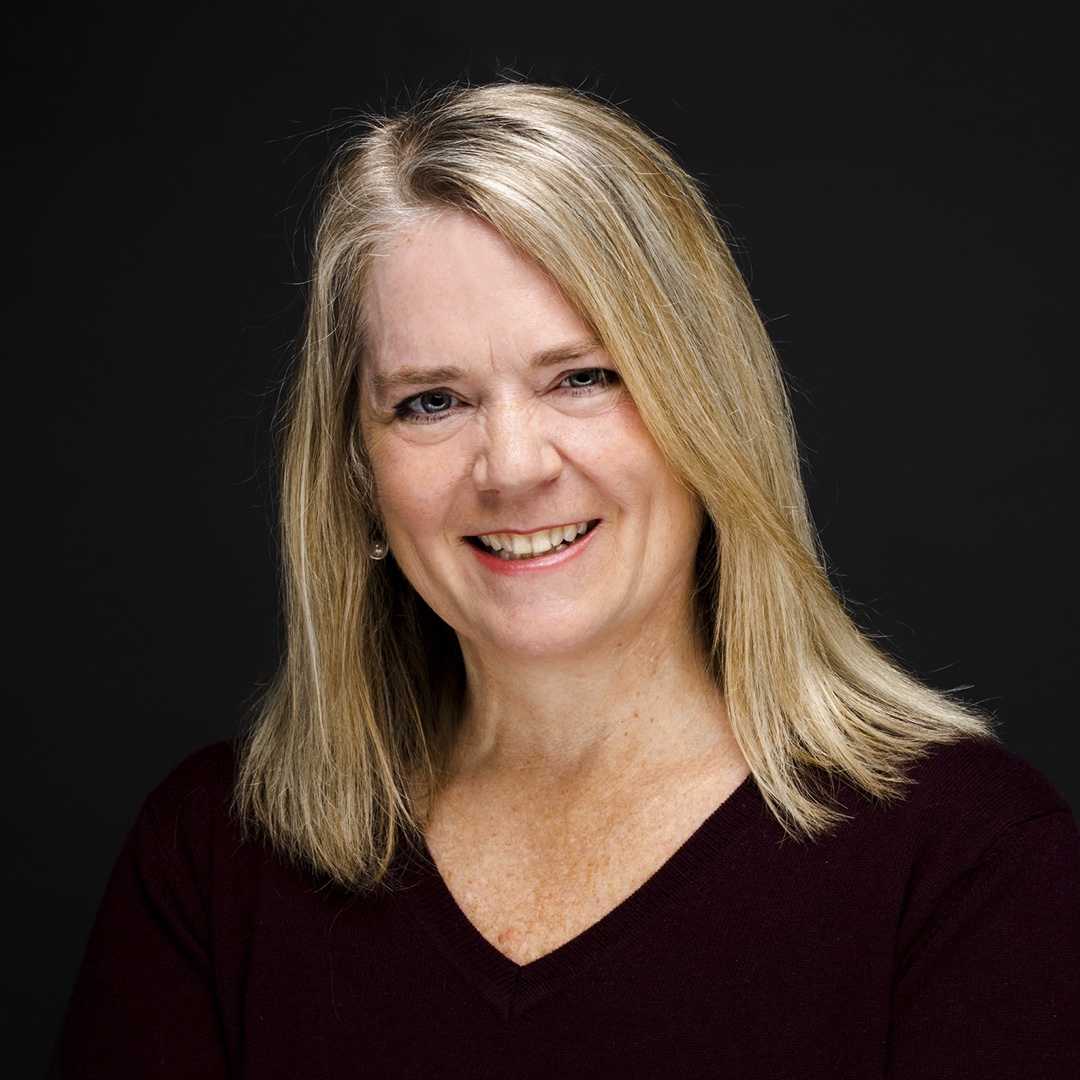 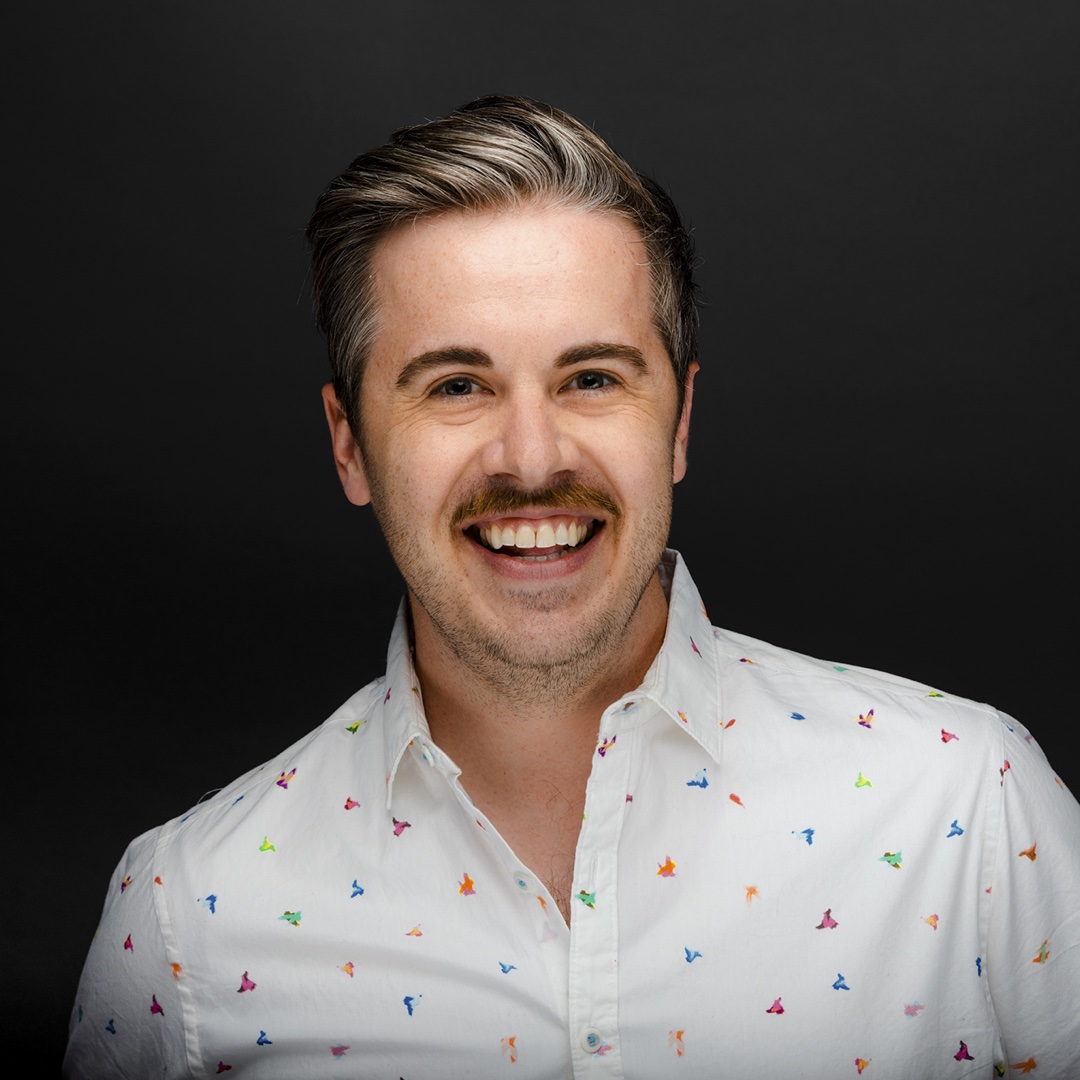 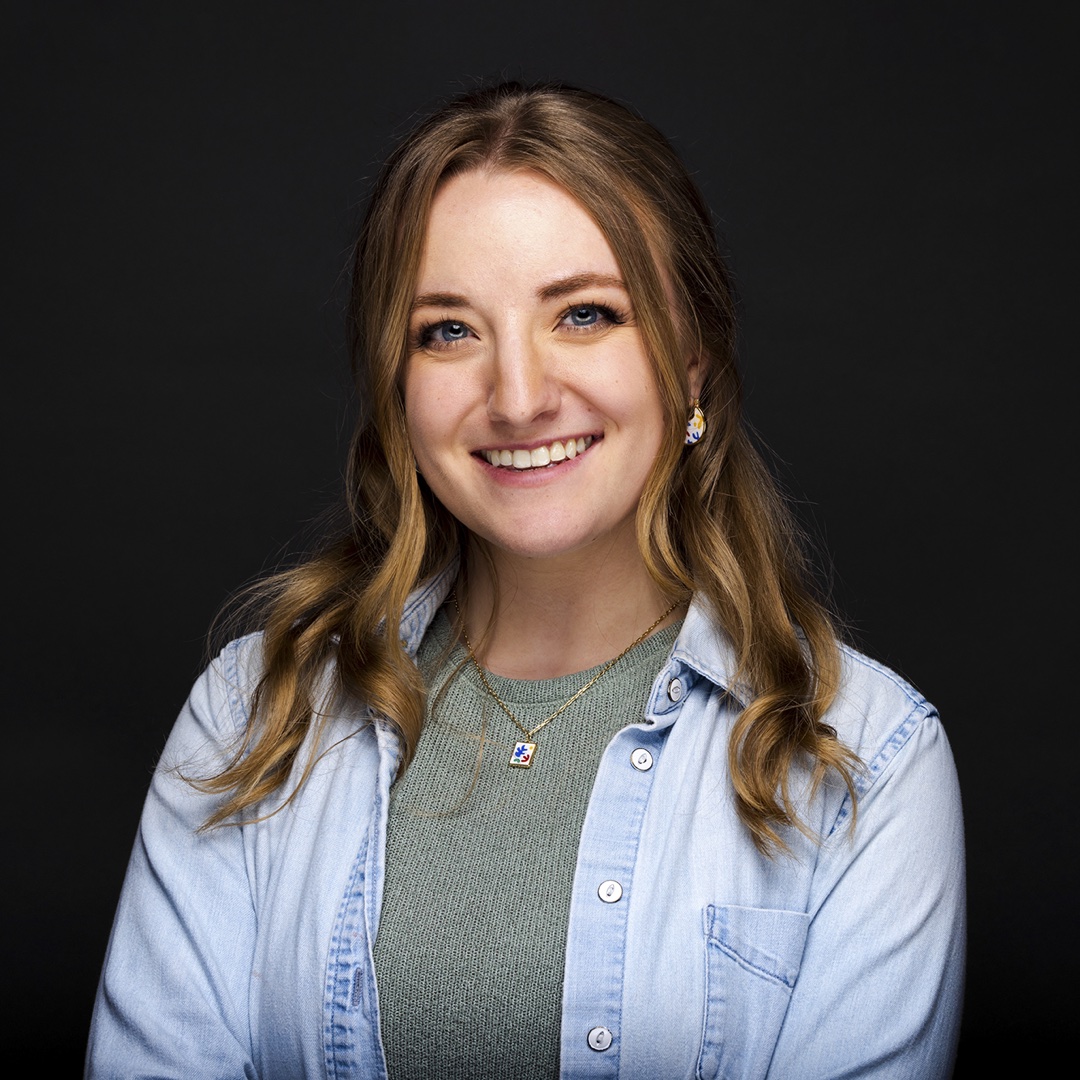 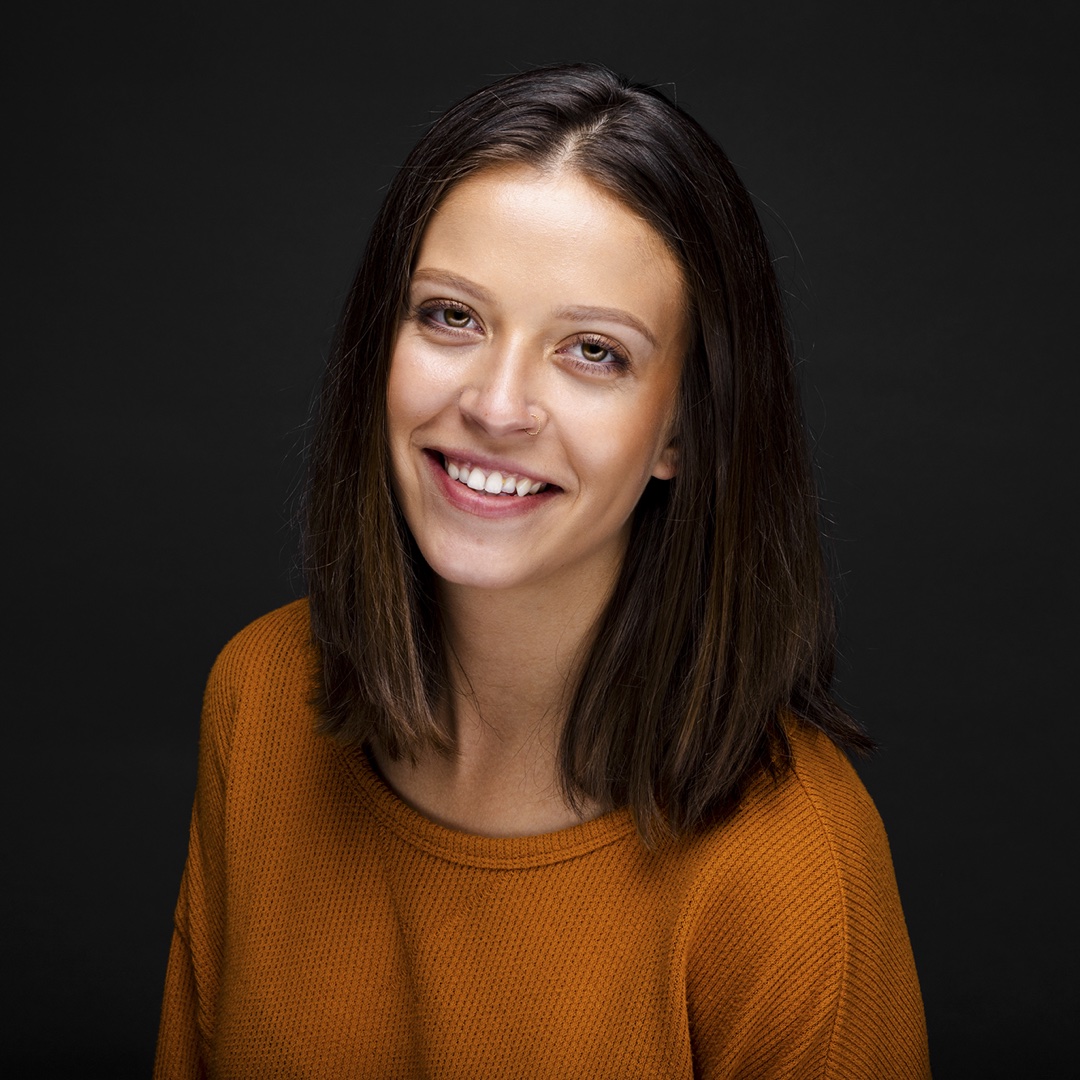